Found the legendary Testament of Alexander the great 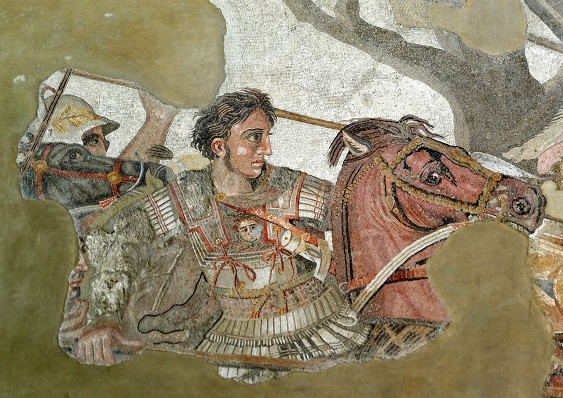 Historian David Grant stated that he managed to find a legendary Testament of Alexander the great.

The results of the research Grant published in the book dedicated to the search of lost wills. Alexander the Great died in Babylon aged 32 years, leaving the heirs. However, more than two thousand years, there is a legend that the generals have hidden his will to divide the Empire among themselves.

Grant says that all the time the will was located in a conspicuous place, namely: in the ancient manuscripts of Roman Alexander. It contains tales about the exploits of commander, created over a century after his death. The scientist drew attention to the concluding Chapter considered as a political pamphlet. It describes the dying will of a great conqueror.

Research led me to the conclusion that the content of the document based on the original last will and Testament of Alexander the Great, says Grant. It was one of the most influential military and political mandates in the ancient world.

According to the scientist, Alexander wanted to leave the Empire inherited sons-half-blood – Heracles and not yet born at that time, Alexander IV. For a century the last will and Testament secretly copied and made some changes. In the final it was included in the ancient manuscript. However, the theory of the Grant needs to be confirmed.