Found the oldest mention of the birthday person

St. Petersburg state University Professor Vladimir Yemelyanov found the oldest written record about the birthday person on the cuneiform sign of the Sumerian temple of the goddess Bau, stored in the Louvre.

Scientists translated the cuneiform text dates from the second half of the XXIV century BC the Recording made more than 4,5 thousand years ago, not only indicates the date and month of birth, but also reveals the details of the festive ceremony.

The discovery was made by scientists in the course of a study on the perception of time in ancient Mesopotamia. The cuneiform texts themselves, which became the basis of the study, has long been known to abstracts, but so far have not been translated.

Translated by Vladimir Emelyanov with starokubanskaja language sign is a list of victims and rations (number of sheep, lambs, goats, etc). dedicated to the birth of the daughter of the Sumerian king Lugalbanda. The text mentions that the ruler’s daughter was born “on the day of the attenuation of sunlight”, in the month of the feast of Bau, which corresponds to October-November of the Julian calendar.

“We can assume that the child was born in the ascent of the constellation Scorpio, which in the III Millennium BC marked the autumnal equinox, — said Vladimir Yemelyanov. — This time was considered to be associated with the underworld, as the earth began to dominate the darkness. Therefore, in the text we see mention of sacrifices to the dead rulers of Elentari and Dudu, as well as the place of worship of Gilgamesh — “commandant” of the underworld”. Thus, the cuneiform tablet tells of the feast in honor of the birthday of the king’s daughters, which was attended not only alive, but dead. 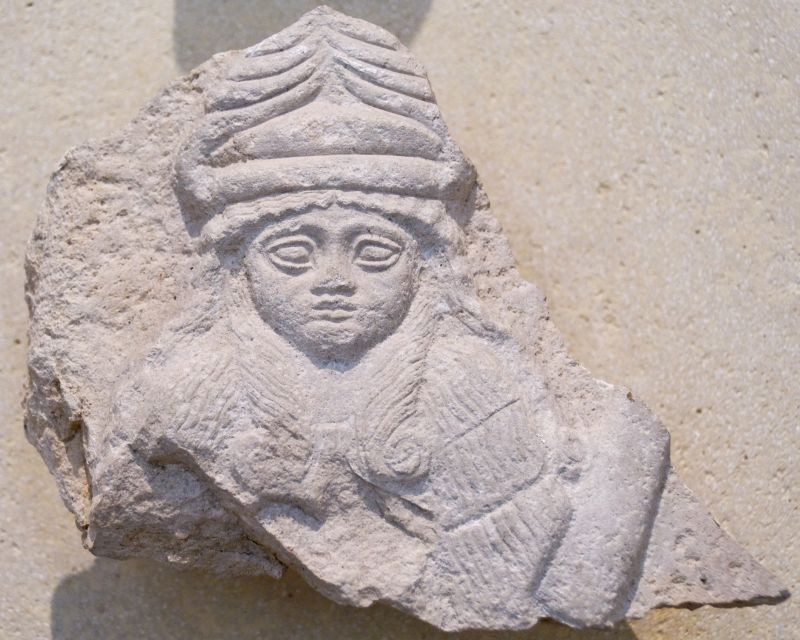 The image of the goddess Bau. The Louvre. III Millennium BC

Just before we reached the five plates during the reign of king Lugalbanda that mention the birth of children. Two signs indicating the victims and rations for the birth of the Royal daughter kept in the Hermitage. On one of them the date is missing, and the other set the same month of the feast of Bau. However, according to the researcher, greater interest is one held in the Louvre plaque announcing the birth of a son the wife of the fuller Royal headdress, which, perhaps, was the sister of the king. About this event at Palace kitchen was donated sheep. A cuneiform text refers to the month of birth of the boy — “month of the feast (in honor of) Lugal-Uru (BA)” winter, tenth month in the calendar era of Lugalbanda also associated with the cult of the dead. Another sign belonging to the fourth year of the reign of the Sumerian king and stored in Brussels, reports that a woman gave birth to a son. However, any details in the text are missing. 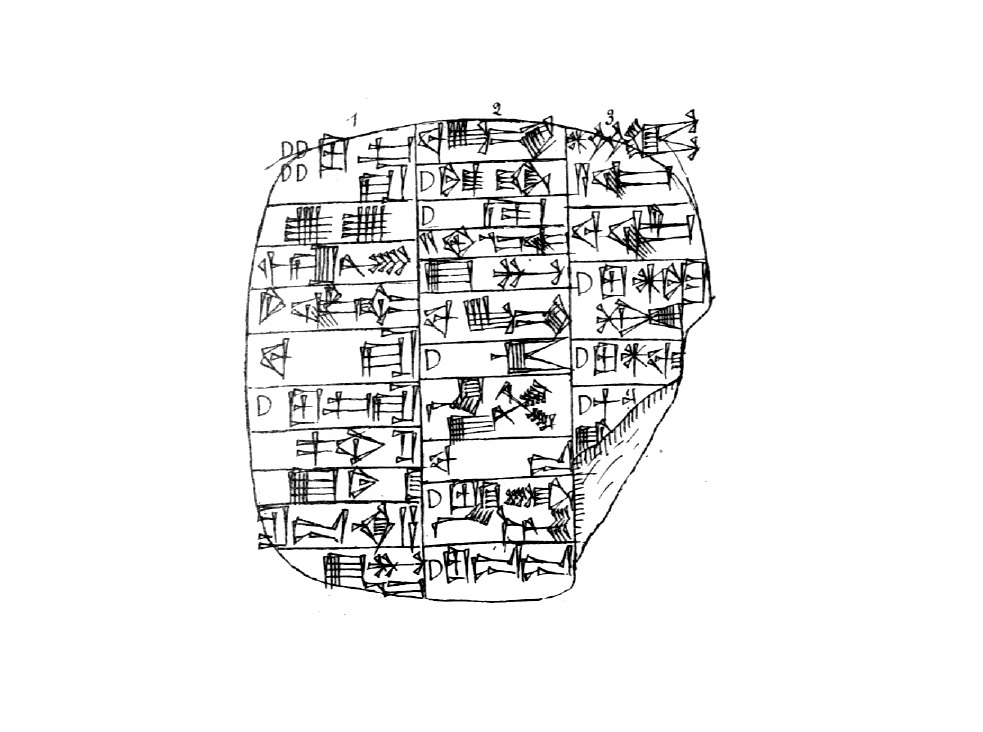 “Based on these data, we can conclude that the documents showing the date of birth was compiled only during the reign of Lugalbanda, concludes Professor Emelyanov. — Sacrifice at the birth were brought alive and dead, celebrated the birth as children of the king and his relatives.” According to the scientist, nothing like in the ancient sources have not met neither earlier nor later. None of the Royal inscriptions or document Middle East and classical Antiquity until the fifth century BC, there is no data about time of birth of people.

Amazing and not fully understood fact of St. Petersburg state University Professor calls two references in the Sumerian-Akkadian texts of the II-I Millennium BC, the birth of demons asakku (21-day winter month Kislimu, which has been associated in the legends of Sumerians with access to the land of the God of darkness and death Nergal’s). At the same time, information about birthdays of people missing. And plates during the reign of Lugalbanda in this regard — the exception to the General rule not to pay attention on the dates of your private life.

In the history of the Ancient East king Lugalbanda logged in as the ruler, which dramatically increased the number of abuse and wrongdoing by the rich and nobles, increased social stratification and private property acquired paramount, which in turn contributed to the rise of an egotistical society. With these features of the historical period Professor Emelyanov links the emergence of interest in birthdays.