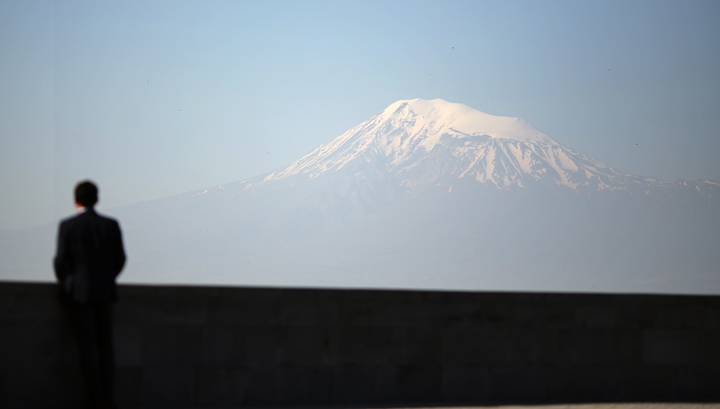 Scientists from China announced a sensational find. They claim that on the mountain Ararat – under a layer of snow and volcanic formations – fragments of wood were found, which are fragments of the legendary Noah’s Ark.

The width of the boards is about 8 inches (20 centimeters), moreover, they have special fastenings.

Experts believe that the wreck refers to around 4800 BC.

It is noteworthy that a few hundred meters from the site of the find there is a glacier on the surface of which other parts of the structure, frozen in the ice, were found, the site “360 Moscow Region” writes.

Earlier there were reports of the discovery of fragments of Noah’s Ark: in 2010 they were “found” also on Mount Ararat, and in 2006, the Americans stated that they found its fragments on Mount Everest.

However, each time after a thorough analysis of the wood it was found out that those fragments had nothing to do with Noah’s ark.