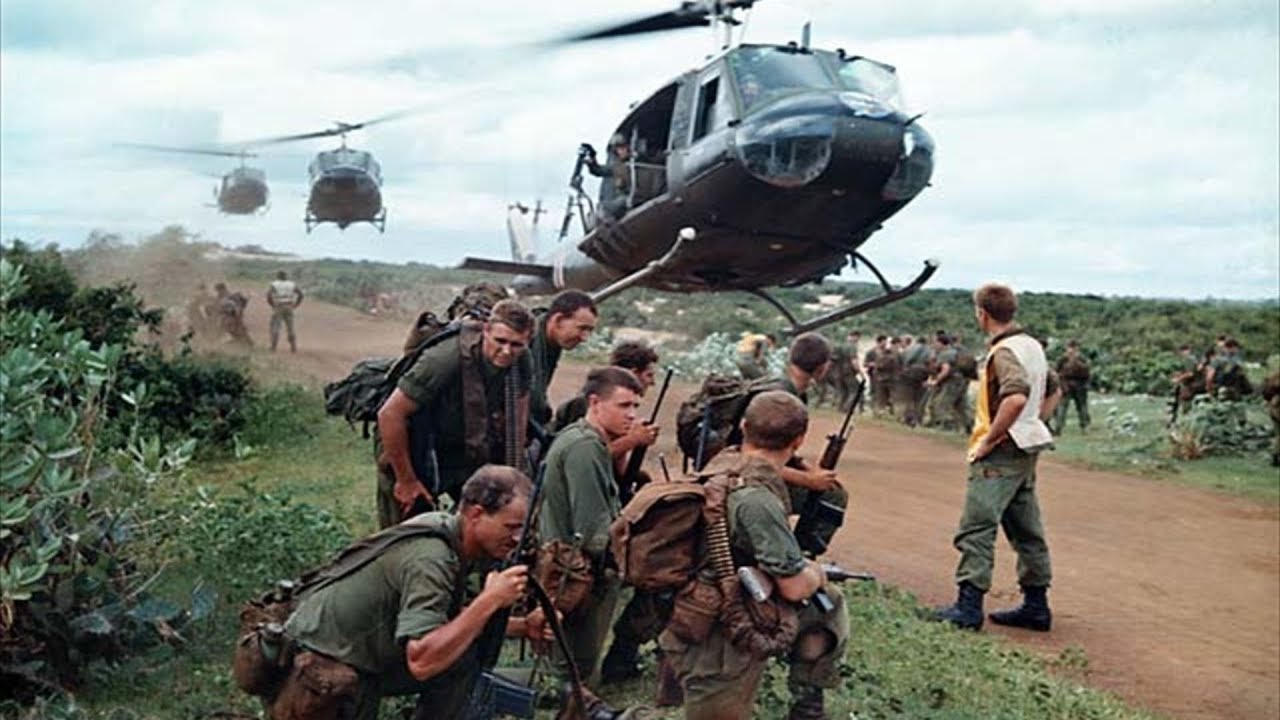 Hearts and Minds is a 1974 American documentary film about the Vietnam War directed by Peter Davis. The film’s title is based on a quote from President Lyndon B. Johnson: “the ultimate victory will depend on the hearts and minds of the people who actually live out there”.[1] The movie was chosen as Academy Award for Best Documentary Feature at the 47th Academy Awards presented in 1975.[2]

The film premiered at the 1974 Cannes Film Festival. Commercial distribution was delayed in the United States due to legal issues, including a temporary restraining order obtained by one of the interviewees, former National Security Advisor Walt Rostow who had claimed through his attorney that the film was “somewhat misleading” and “not representative” and that he had not been given the opportunity to approve the results of his interview.[3] Columbia Pictures refused to distribute the picture, which forced the producers to purchase back the rights and release it by other means. The film was shown in Los Angeles for the one week it needed to be eligible for consideration in the 1974 Academy Awards.

In 2018, the film was selected for preservation in the National Film Registry by the Library of Congress as being “culturally, historically, or aesthetically significant.