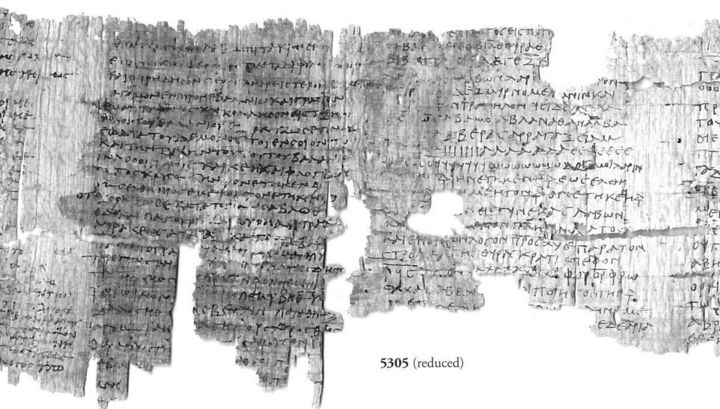 Historian at the Italian University of Udine deciphered two Egyptian papyrus of the third century, on which were written love spells for men and women. These texts were intended to hypnotize and subjugate other people.

Spells were written in Greek, which was spoken in the Roman and Hellenistic Egypt. They could be used against any person, it was enough to insert into the text of the conspiracy of his name. The name of the author of the love spells is unknown.

In order to charm a woman, it is recommended to burn in the bath some substances, the names of which have not survived, and then say: “in the Name of destiny of this place and the demon that dwelleth in you, I conjure earth and water, as you burn, blaze and sparkle, so you burn (woman’s name), who was born to (mother’s name female), until she comes to me.”

The second spell was intended for those who wanted to completely subjugate man to their will. The authors of the text recommend to knock out some magical phrases on a piece of copper and then attach it to the victim’s clothing. On the reverse side of the papyrus are some tips for treatment of headache, leprosy and other ailments. In particular, it States that the ills of the help animal faeces.

Several thousands of papyri were found among the ruins of the ancient Egyptian city Occuring. In interpretation, researchers are still.