Historians can review the real age of Moscow 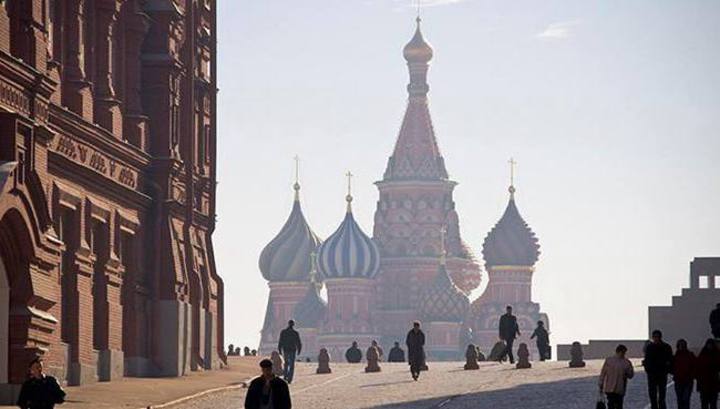 Historians can review the real age of Moscow, said the chief archaeologist of the capital, Leonid Kondrashev. According to him, the date of the founding of Moscow is very conditional and Prince Yuri Dolgoruky, who is considered its founder, came to certain villages, and very fortified ones.

Kondrashev stressed that the current archaeological findings suggest that people lived in the historical center of Moscow long before 1147, that is, before the first mention of the city in the Ipatiev Chronicle.

He stressed that the Finno-Ugric tribes lived there before the Slavs. However, according to him, “further nuances begin – what to consider as a city, to what time are fortifications and so on.”

The age of Moscow is not exactly known. The first settlements appeared on its territory in the Neolithic age, about 8 thousand years ago.

Since the end of the 1st millennium of our century, Slavs – Vyatichi and Krivichi – have settled in the area of ​​modern Moscow. Vyatichi constituted the bulk of the original population of Moscow. Archaeological excavations conducted in the Kremlin area indicate that in the XI century there already existed a settlement protected by a rampart and a moat, which allows it to be attributed to cities.