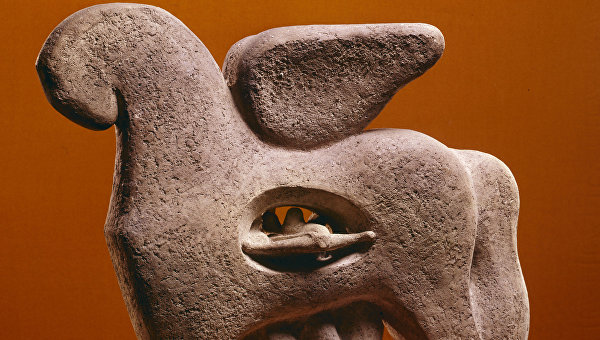 In addition to the First and Second world wars on Earth, there was another large-scale violence — the so-called “zero war”, writes New Scientist with reference to Swiss scientists. The conflict erupted about 3.2 thousand years ago. In the world history of the events of those days became known as “the invasion of the sea peoples”.

In opposition, the main battle which occurred on the coast Asia minor, was attended by the peoples who lived in the era of “bronze century”, and the Hittites.

The key event of the “zero war” has become the Trojan battle that consistent with the ancient texts — “the Odyssey” and “Iliad” of Homer, according to the researchers.