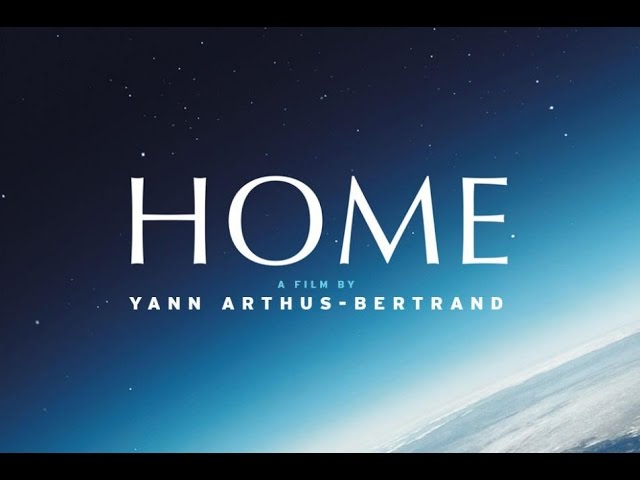 Home is a 2009 documentary directed by French photographer, reporter and environmentalist Yann Arthus-Bertrand and produced by Luc Besson. The film is almost entirely composed of aerial shots of various places on Earth. It shows how tightly linked Man and nature are, and how humanity is threatening the ecological balance of the planet. The English version of the film is narrated by Glenn Close.

Yann Arthus-Bertand is especially known for his book Earth from Above, published in 1999. As a aerial photographer, the main goal of his work is to help people see how beautiful Earth is and to raise awareness of the negative impact of human activities on our ecosystem.