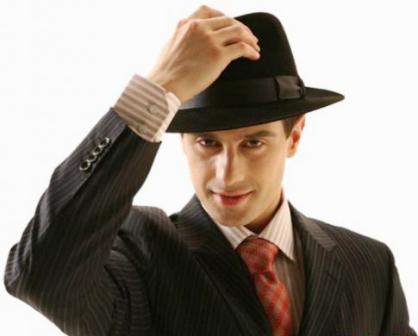 Remains of Homo sapiens, similar to modern man, were discovered by archaeologists in Morocco. Scientists have established that they are 300 000 years old, that is, the human race has aged at once to 100,000. The face of an ancient person does not differ from our contemporaries.

“This discovery is the most ancient of all that was ever made in Africa or in other regions,” says the Director of the Human Evolution Department at the Max Planck Institute in Leipzig.

To their surprise, archaeologists have come to the conclusion that the face of an ancient person does not differ from our contemporaries. Differences are only in the form of a skull. “So, if he was among us in a hat, he could be recognized for his”, scientists joke.