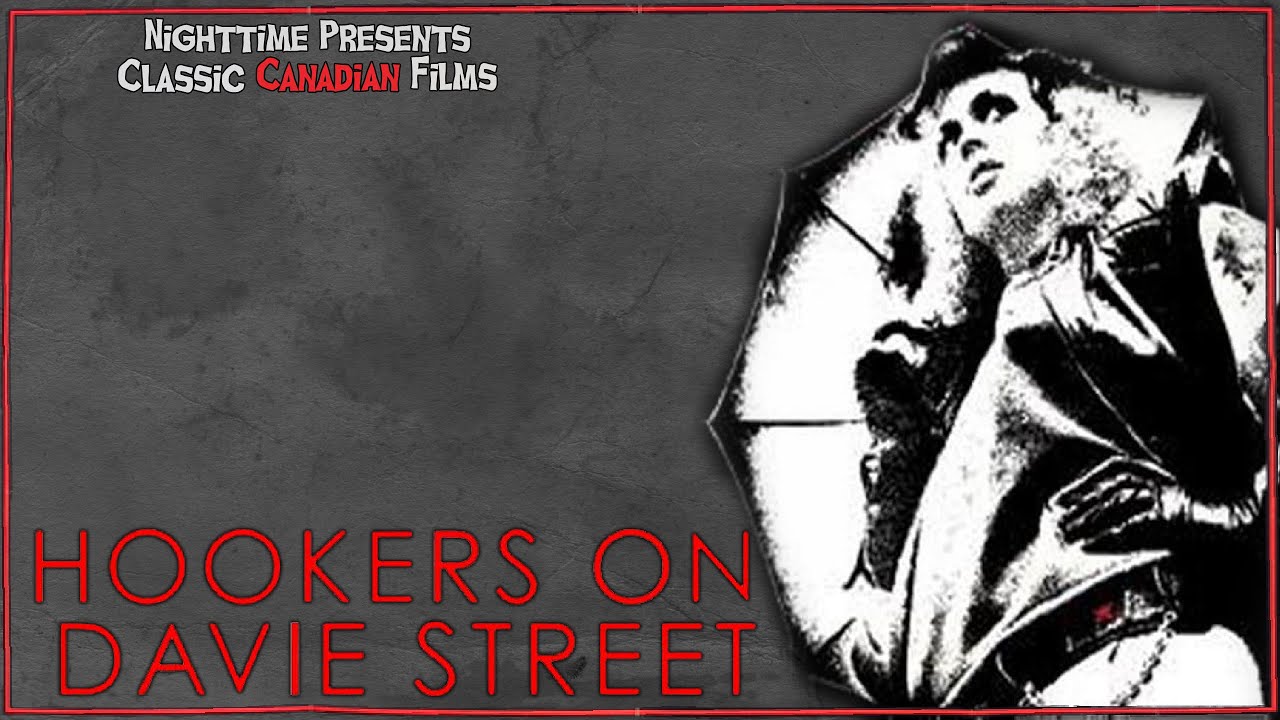 Hookers on Davie is a Canadian documentary film, directed by Janis Cole and Holly Dale and released in 1984. A portrait of a number of women, both cisgender and transgender, who work as prostitutes on Davie Street in Vancouver, British Columbia, the film profiles them in the context of the early campaign to “clean up” the street during the mayoralty of Mike Harcourt.