How australopithecines mastered the uprightness 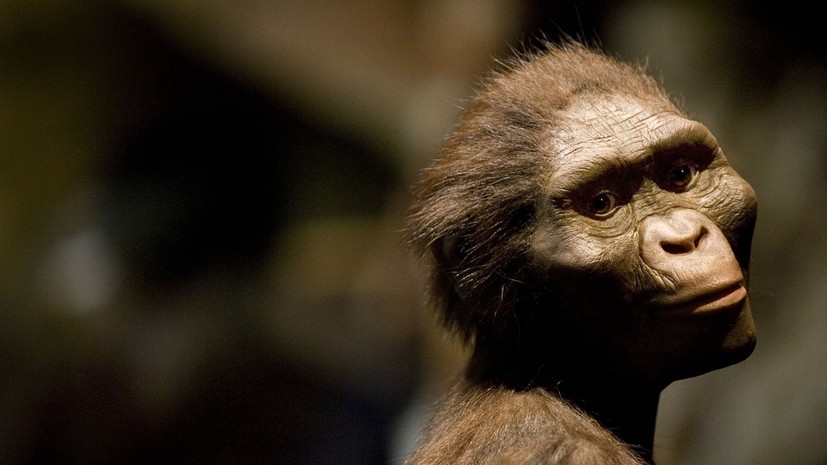 Anthropologists from Dartmouth College (USA) found out that the afar australopithecines were born with the features of the foot structure characteristic of monkeys. Experts came to such conclusions after studying the remains of a cub of primates. According to the researchers, the children of this species led a woody way of life, which helped to avoid collisions with predators. Only in process of growing up representatives of afar australopithecines began to move on two legs.

Cubs of afar australopithecines (Australopithecus afarensis) were born with the features of the foot structure characteristic of monkeys. American anthropologists from Dartmouth College came to such conclusions, having studied children’s remains of the extinct species of primates with the age of 3,32 million years.

The unique fragments of the skeleton of a three-year-old female cub found in 2002 in the Afar region (Ethiopia) paleoanthropologist Zeresen Alemseged. Since then, experts have carefully studied the remains. In the new work, anthropologists presented the results of studies of the lower extremities of A. afarensis.

“Never before has a scientist been given the opportunity to explore the well-preserved remains of the extremities of a cub of afar australopithecus. Now we were able to find out for the first time how a three-year-old child who lived more than three million years ago moved, “said the author of the study, Jeremy De Silva.

In the process of studying fragments of the skeleton, scientists sought to understand how, as A. afarensis grew up, its limbs developed and that the results obtained could tell about the evolution of the human ancestors.

It turned out that at the age of two and a half years the cub of the afar australopithecus had the anterior part of the foot as moving as the monkeys. According to scientists, this structure of the lower limbs suggests that the kids mostly climbed the trees. 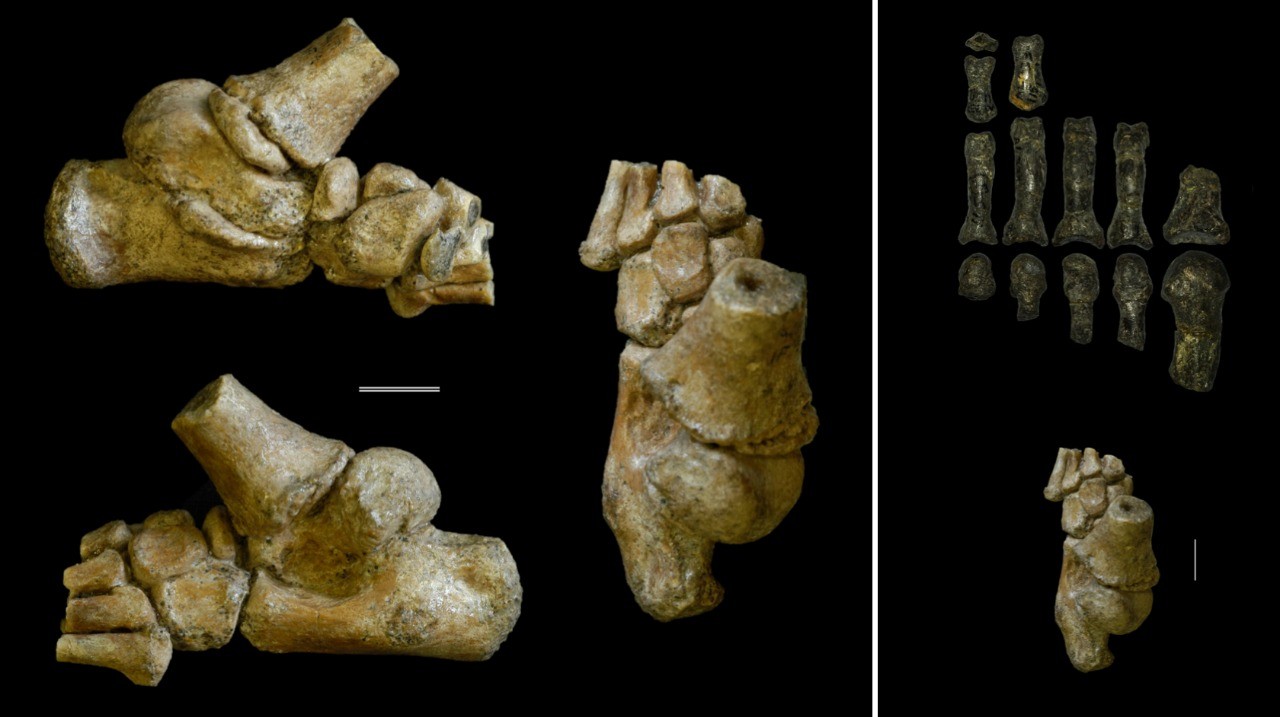 “Some features of the structure of the foot of a three-year-old girl testified that most of the time she led a woody way of life. If we take into account that the afar australopithecines had neither fire nor any other means of protection from predators, the day was the most reliable for young animals to lead a predominantly arboreal lifestyle, and after sunset – to spend the night on the branches of trees. Thus, the anatomical structure of the lower limbs of A. afarensis cubs met their safety needs. And only after growing up, hominids could safely move on the ground, “- said De Silva.

From monkey to man

According to some anthropologists, afar australopithecines moved exclusively on two legs and led a terrestrial lifestyle. However, the results of the new study disprove this hypothesis by moving representatives of A. afarensis to the middle of the evolutionary line between the anthropoid apes and Homo sapiens.

“The results of the research shed light on the evolution of the human ancestors, emphasizing that the process of transition to a two-legged forward movement was complex and long,” stressed De Silva.

According to Russian anthropologists, it was previously possible to establish that some features of the structure of the upper limbs of A. afarensis suggest that they could move at all on the four limbs, relying on the phalanges of the fingers. Moreover, their forelimbs were probably somewhat longer than the hind legs.

“The conclusions of American scientists confirm the theory according to which representatives of Australopithecus afarensis did not manage to develop a two-legged gait. Taking into account the fact that such finds are very rare, each such discovery allows us to fill the gaps in our knowledge about the evolution of distant ancestors of man, “said Lyubov Golovanova, a researcher at the Laboratory of Prehistory, a candidate of historical sciences in a conversation with RT.