How did the Ancient Egyptian temples endure to build a dam

During the rule of Ramses II, more than 3 thousand years ago, in the Abu Simbel cliff on the west bank of the Nile, two majestic Ancient Egyptian churches were carved in honor of the Pharaoh and Queen Nefertari, his first wife. All this time the monument of Ancient Egypt stood motionless, until in the middle of the 20th century his peace was broken.

Then the government of the country decided that for the settlement of floods, as well as for providing Egypt with electricity on the Nile River, it is necessary to build a dam. Only, as it turned out later, such an undertaking threatened to flood the cliffs of Abu Simbel. To preserve a valuable landmark, the Egyptian and Sudanese authorities in 1959 asked for help from UNESCO.

The plan was as follows: to transfer the stone giants away from the Nile, to a specially created artificial hill. This is how the multinational engineering and archaeological operation to rescue Abu Simbel began in history. In 1964, using a variety of tools and equipment, the monuments were cut into 20-ton blocks and moved to a new location. The next task was to assemble Abu Simbel again. The accuracy of the assembly was maximum, the discrepancies were resolved no more than ± 5 mm, while the orientation along the sides of the world was also preserved.

The transfer of statues and monuments cost $ 40 million and ended only in 1968. However, the work continued even after that, until the 1980s. During this time, 40 technical missions were conducted, and 22 monuments and complexes were moved from five continents. In gratitude for such incredible help, the Egyptian government gave the main assisting countries four temples. This is how the Dendur temple came to the Metropolitan Museum in New York. 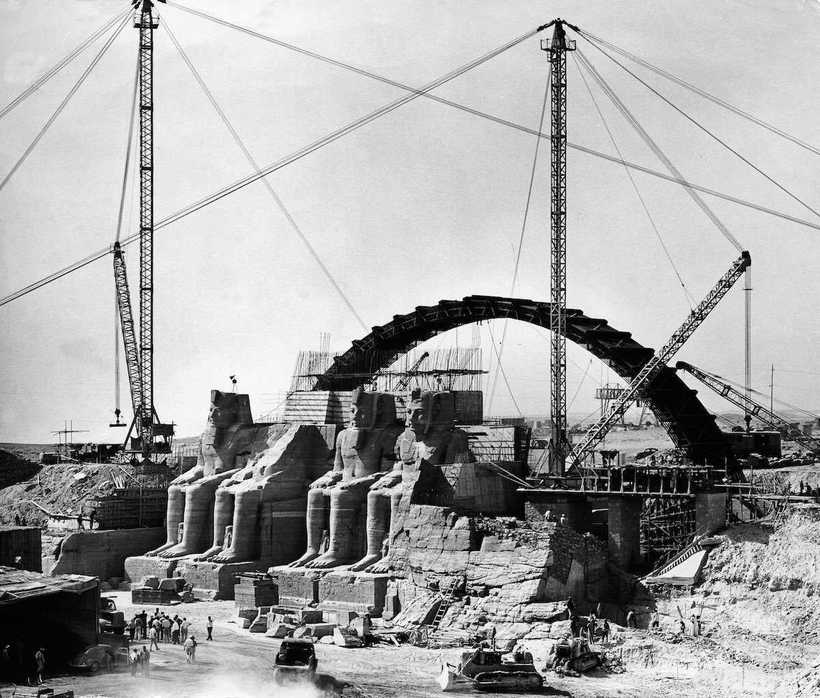 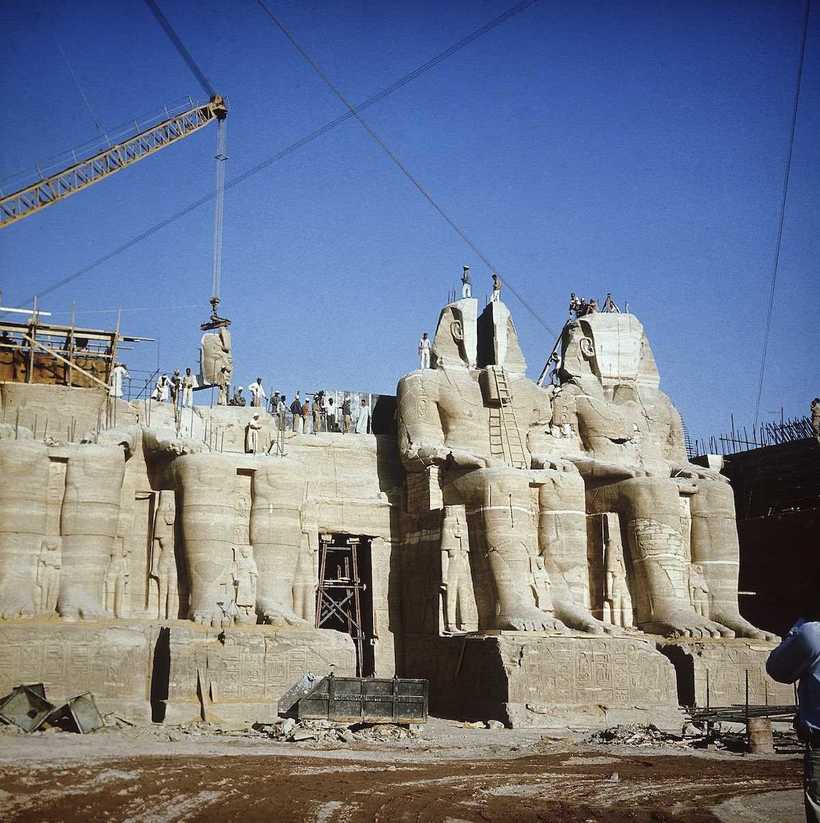 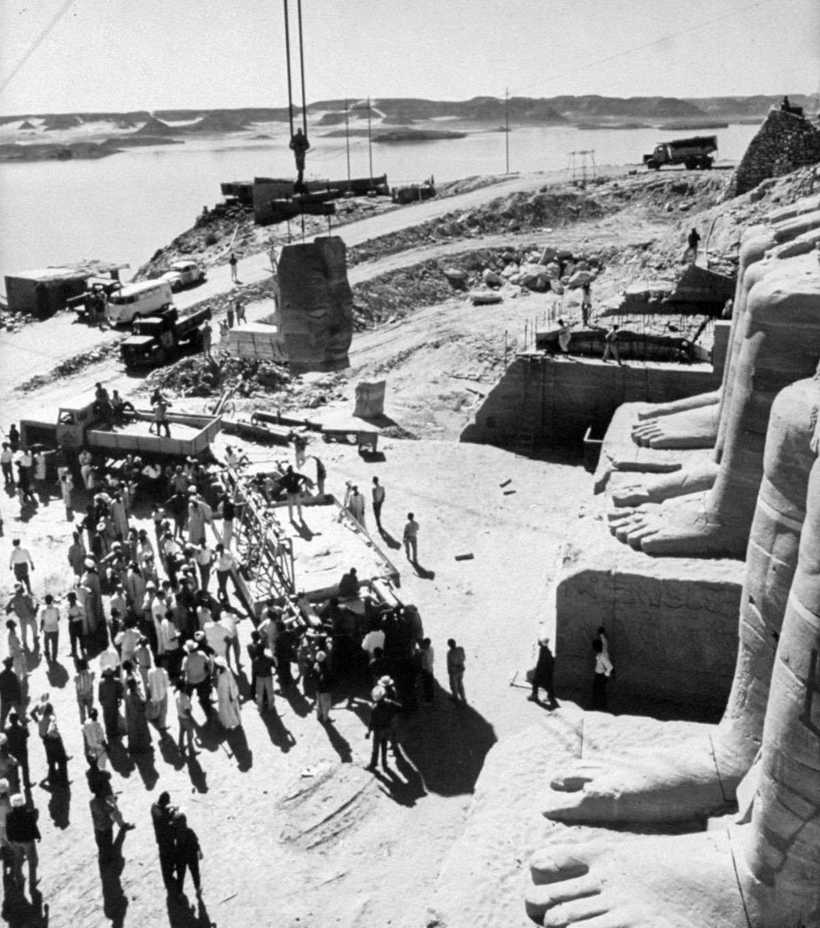 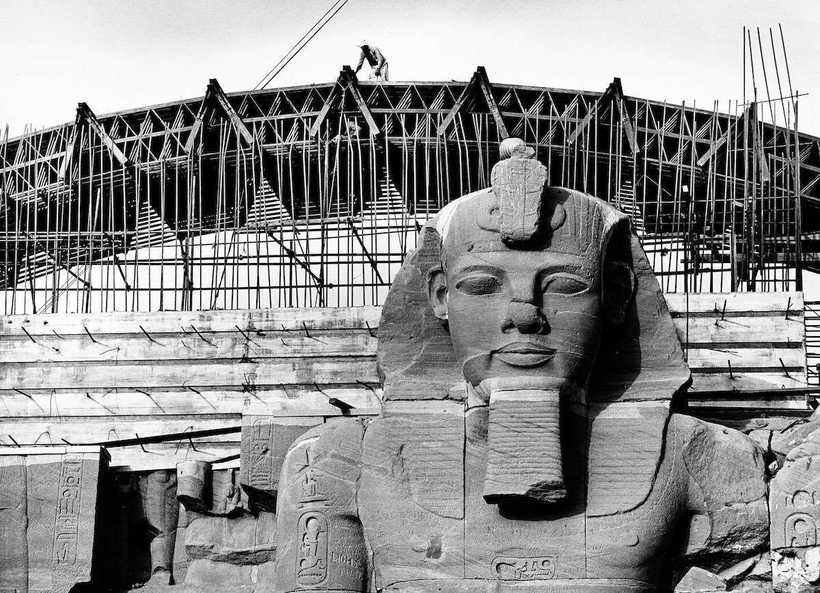 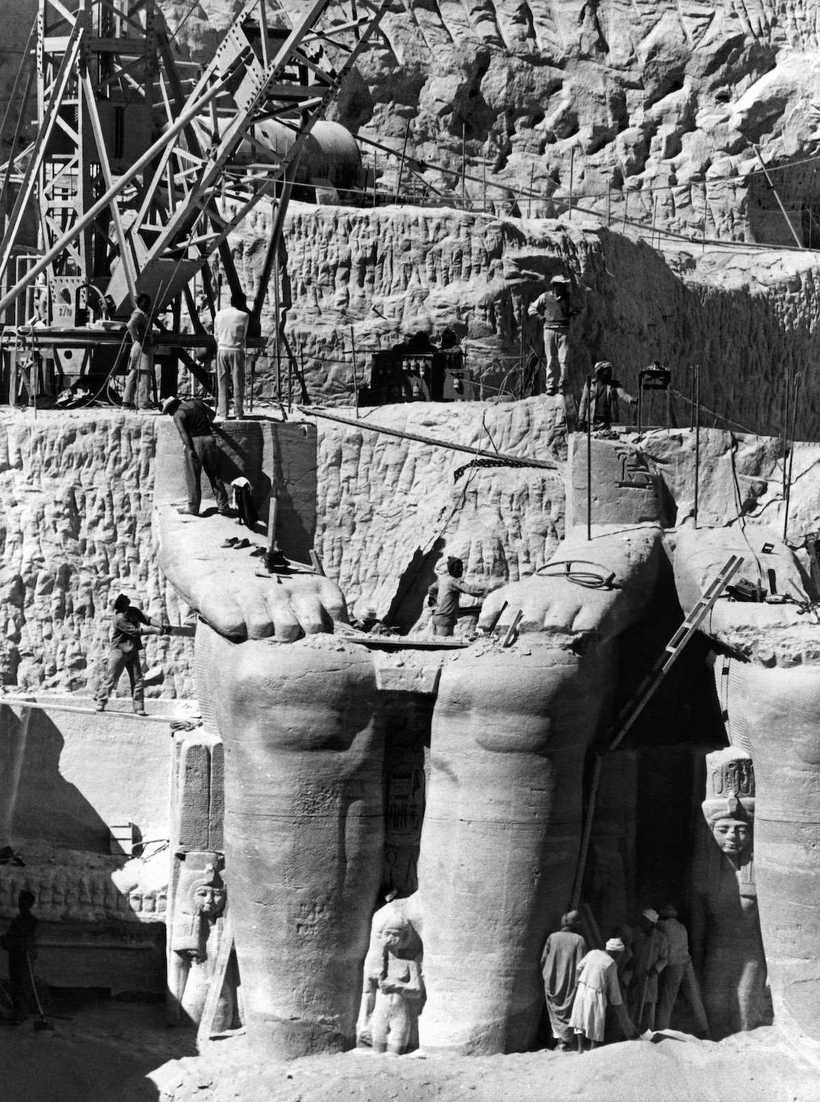 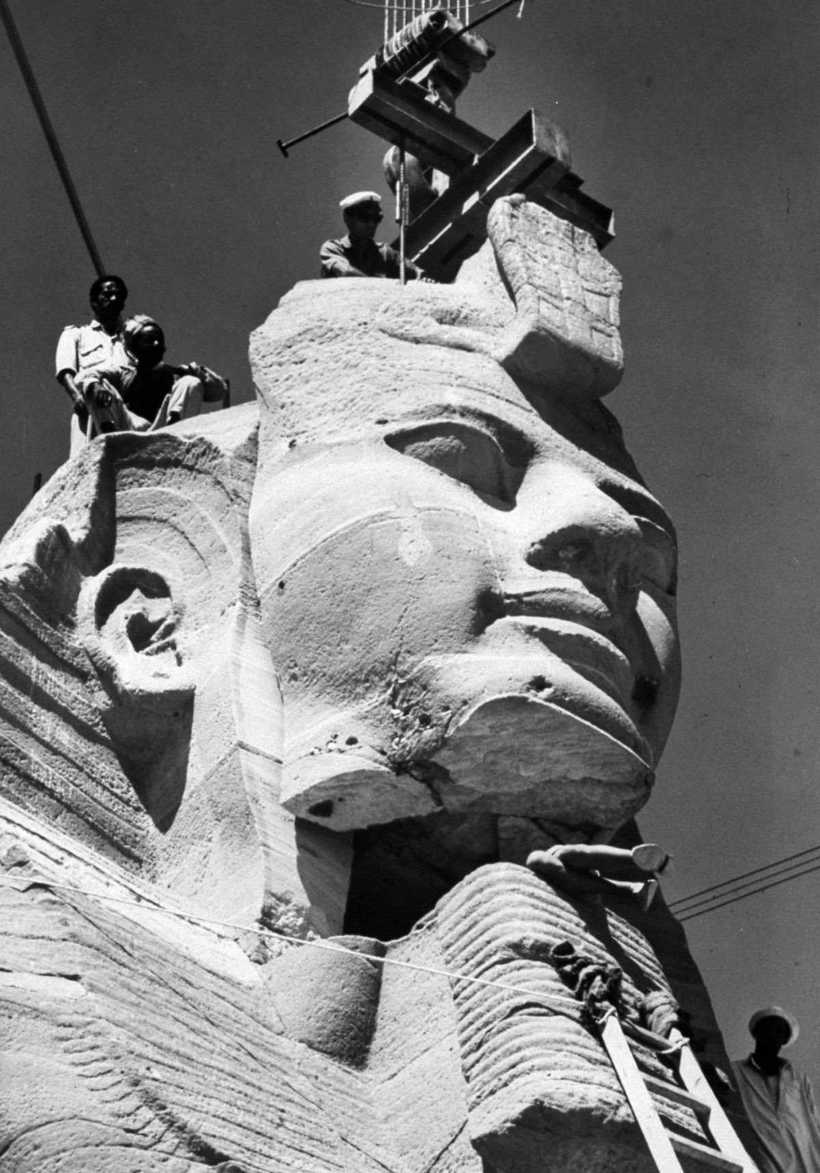 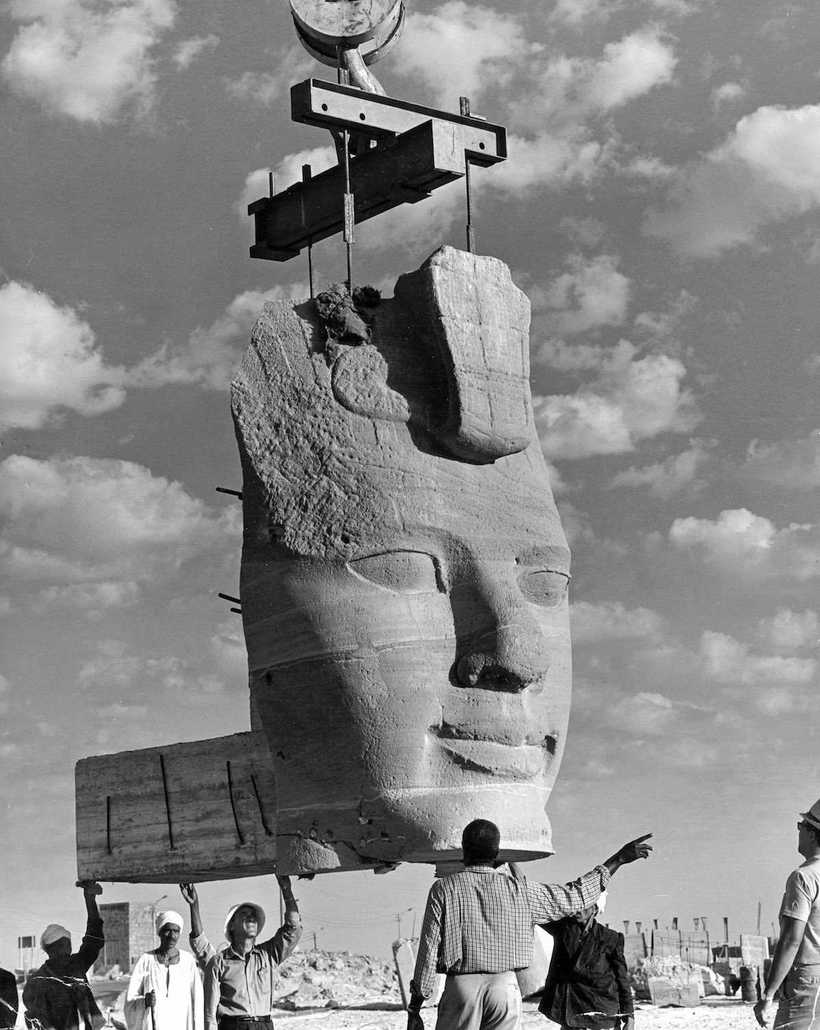 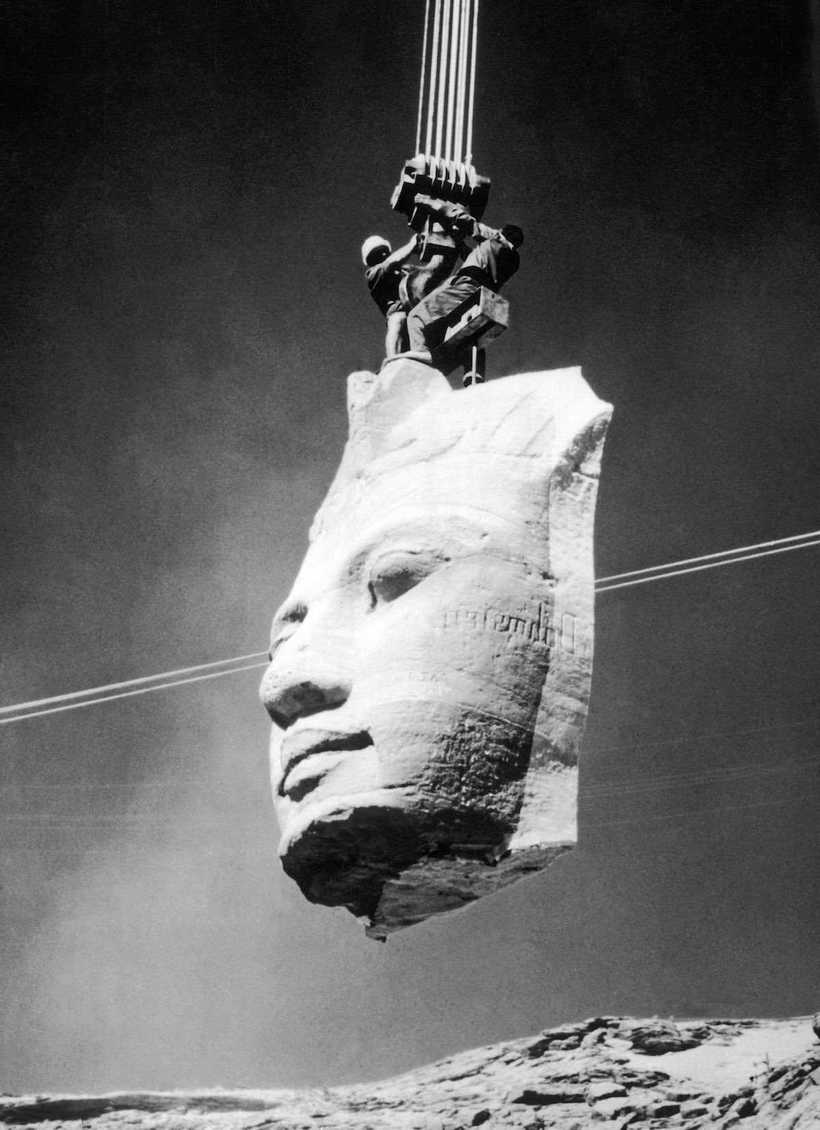 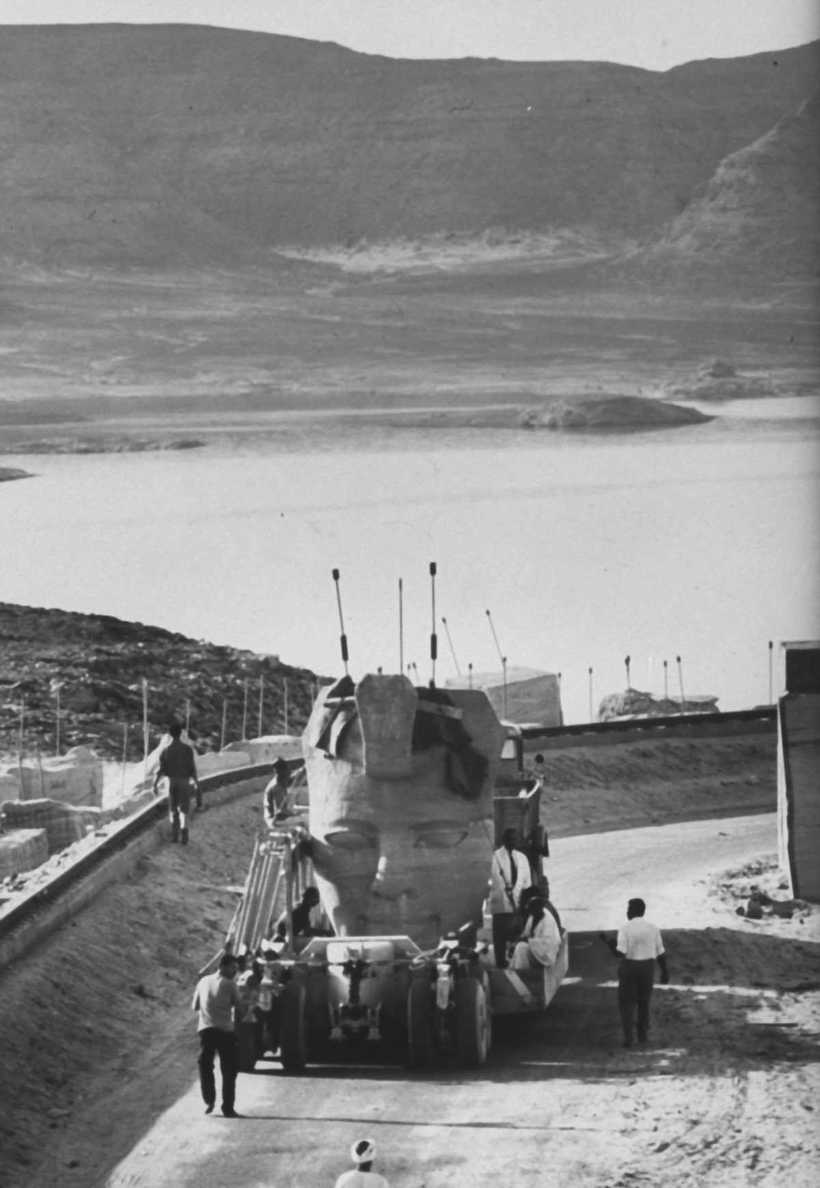 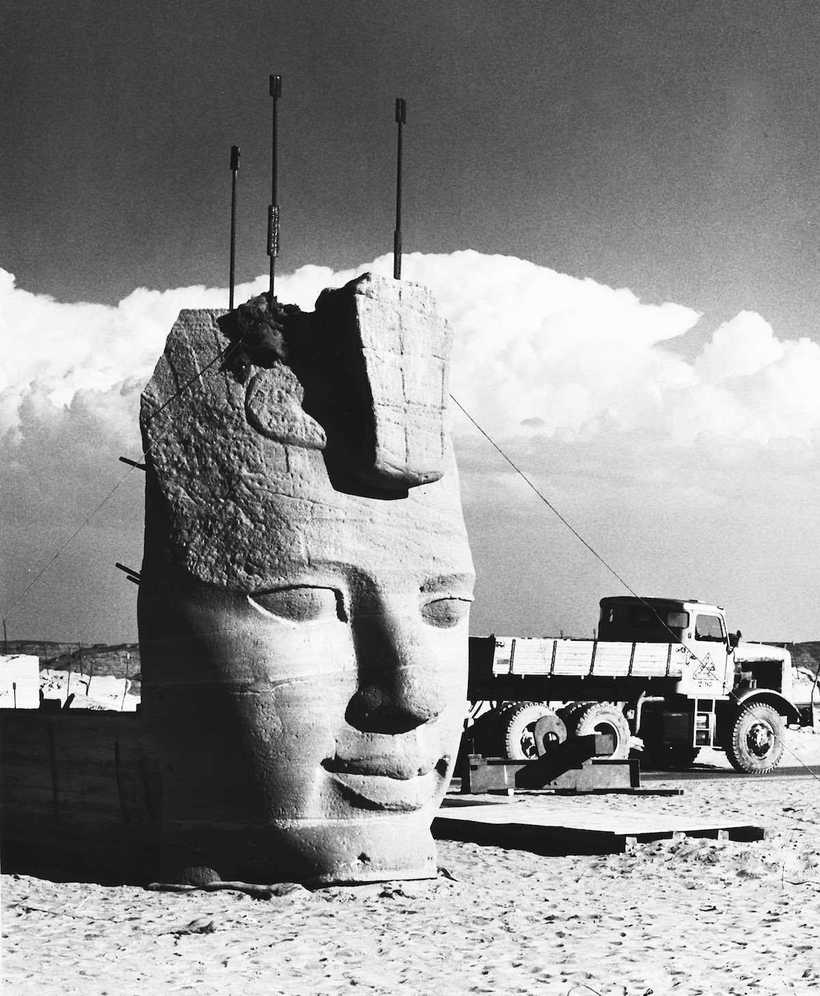 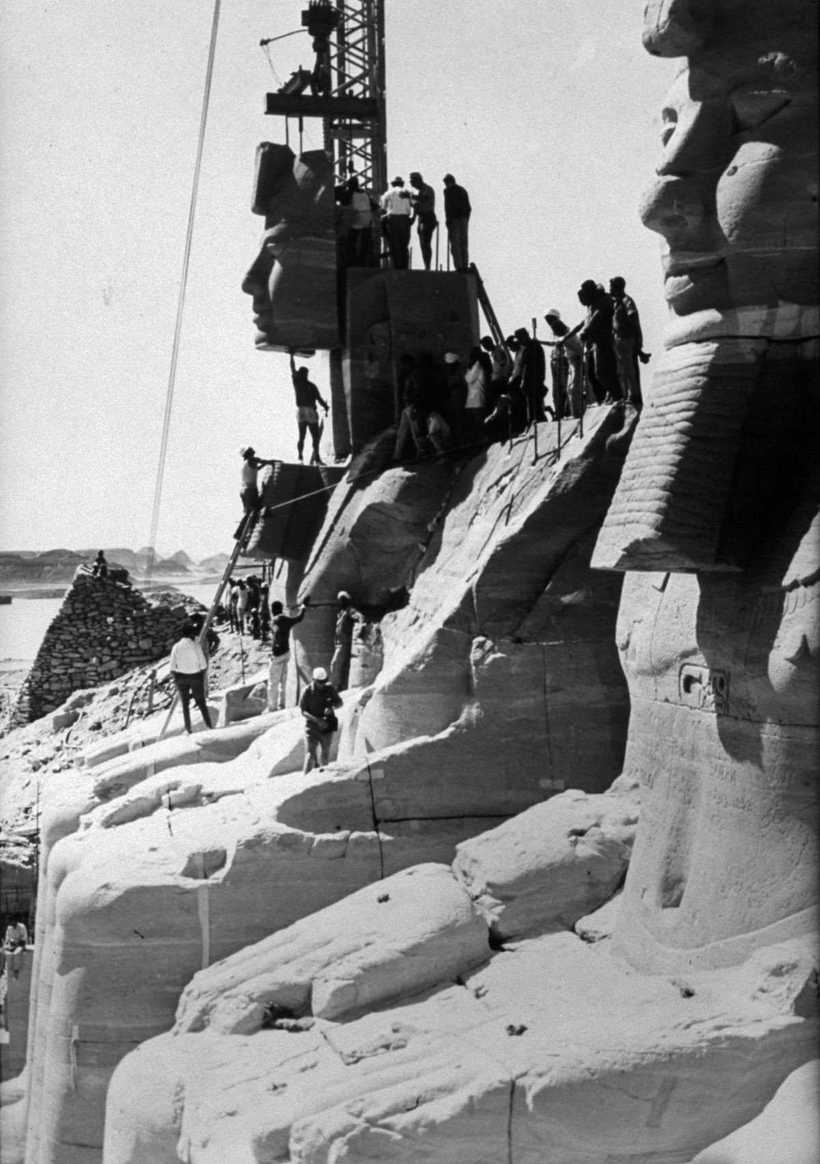 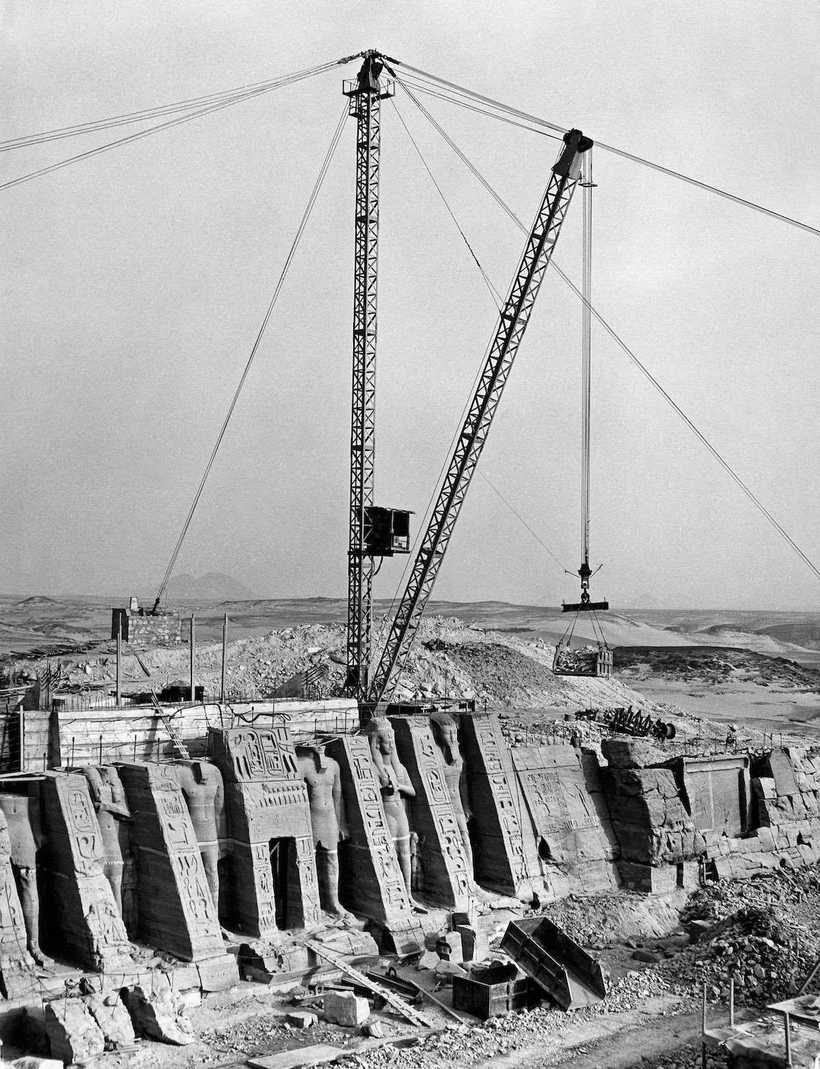 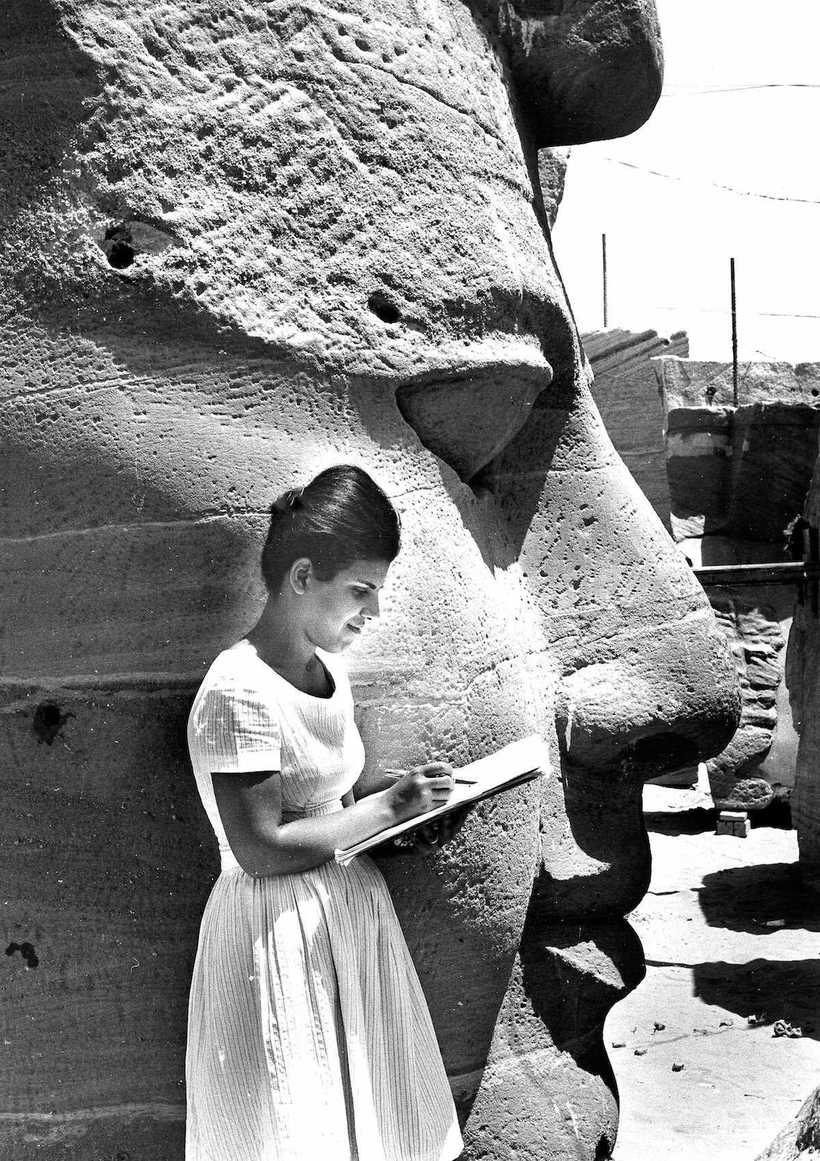