How hackers threaten everything from your bank account to national security 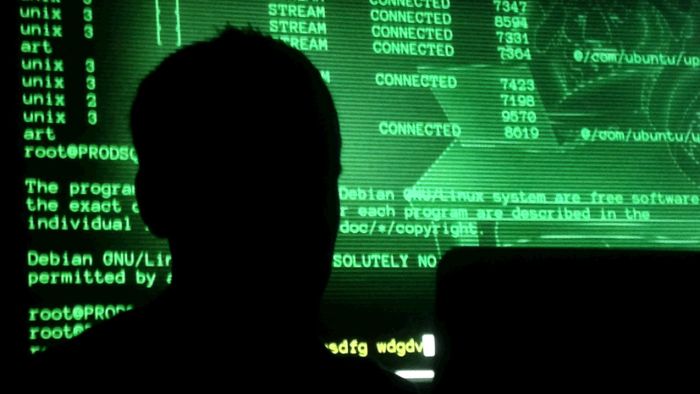 In a room, deep inside a Las Vegas hotel, the world’s best hackers are gathering.

They’re here to compete against each other and they’re being watched by cyber warfare agencies the world over, not for prosecution, but for recruitment.

They have the skills needed to wage espionage and warfare in the modern age.

In this program from 2016, Four Corners takes you into the world of cyber hacking, where the weapon of choice is computer code.

Featuring an interview with the former head of the CIA and the NSA, Michael Hayden, he explains how the intelligence business has changed with young hackers parachuted into sensitive operational activities.

We take you into the cutting edge facility where Australian soldiers are being trained in the arts of cyber warfare – where their computer skills can be used to shut down a power grid or cut off a city’s water supply.

And we will reveal the strategic Australian companies and institutions that have found themselves hacked.

It’s not just nation states that are in the hacking business, it’s also criminals, and as the program demonstrates, it’s frighteningly easy to hack our lives.

If you have a smart phone, if you use internet banking, if you store your information “in the cloud” then you are at risk.