How to Survive a Viking Raid 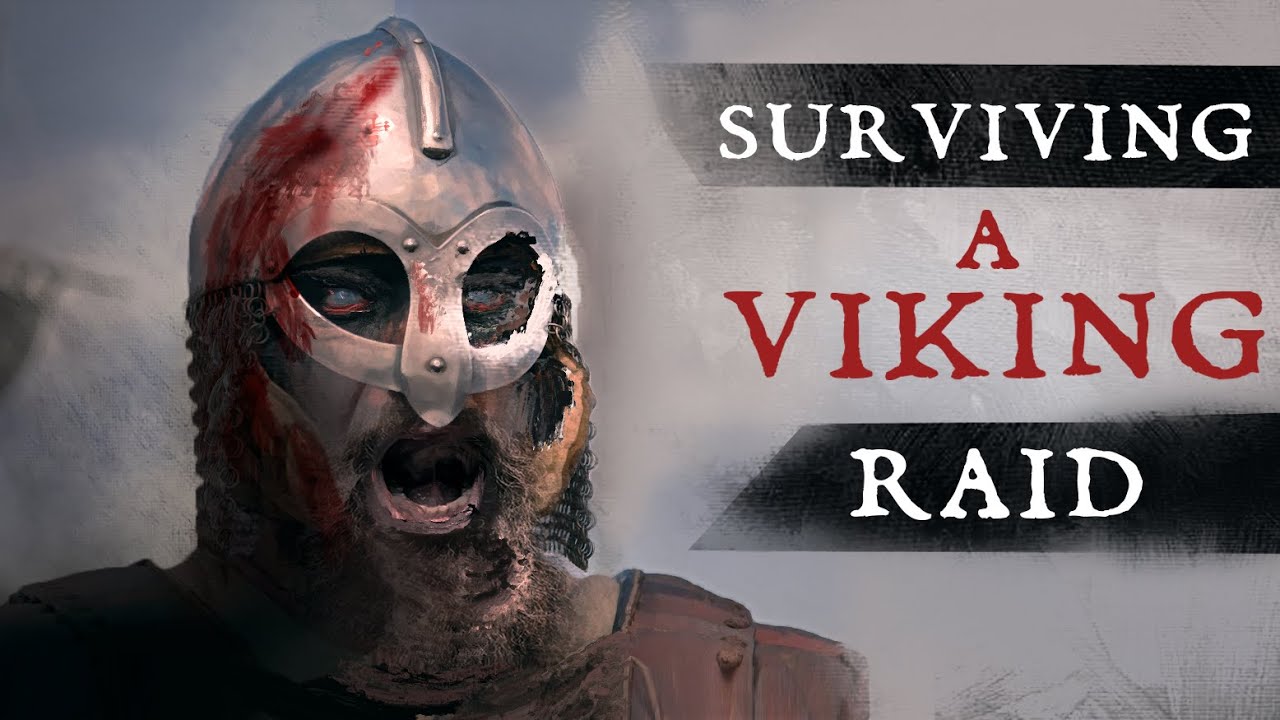 Viking berserkers rush into a town and villagers scatter. Many are cut down with axes, spears, and arrows. These lightning raids are unpredictable, brutal, and strategically aimed at vulnerable targets. For many coastal regions, Vikings raids bring an inevitable massacre. Today, we look at how best to survive a Viking raid.

Whether fighting for mere earthly plunder or glory in Valhalla, the Vikings were situated in a Scandinavian society that offered unique conditions and motivations for raiding. We use as a case study the Viking attack on Moorish Spain and Portugal as an illustration of the drivers and vulnerabilities of Viking raiders.