Ice of Greenland told about life in the Roman Empire 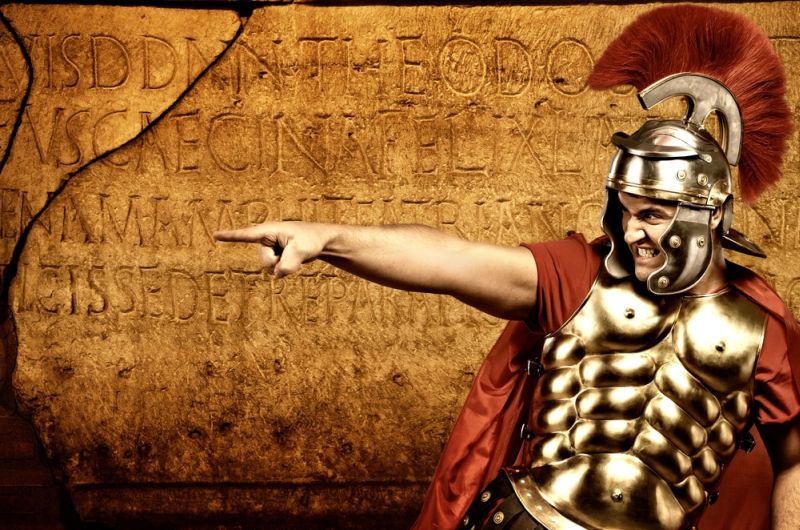 A group of scientists, archaeologists and economists from the University of Oxford, the Norwegian Institute for Air Research and the University of Copenhagen, investigated ice samples from the northern regions of Greenland to measure the amount of lead emissions in Europe over the past several millennia. The researchers carried out the analysis using a model for the spread of atmospheric air pollution called FLEXPART. With its help, you can calculate the trajectories and velocity of particles in the atmosphere. And the difference in the ratio of isotopes of lead dust samples made it possible to determine the deposit on which the metal was mined.

Analyzes have shown that pollution levels are very clearly correlated with major historical events of that vast period, which scientists have designated. These are, for example, epidemics, wars, riots and changes in state borders.

For example, the level of atmospheric pollution by lead has clearly crept up after 1000 BC, this period is marked by the appearance of Phoenicians in the western Mediterranean. Then followed the jumps in pollution levels, and they coincided with periods of wars. Its highest point of pollution reached the heyday of the Roman Empire, in the first century of our era. If you compare the data with the XI century BC, then the lead level will be higher by as much as 6 times.