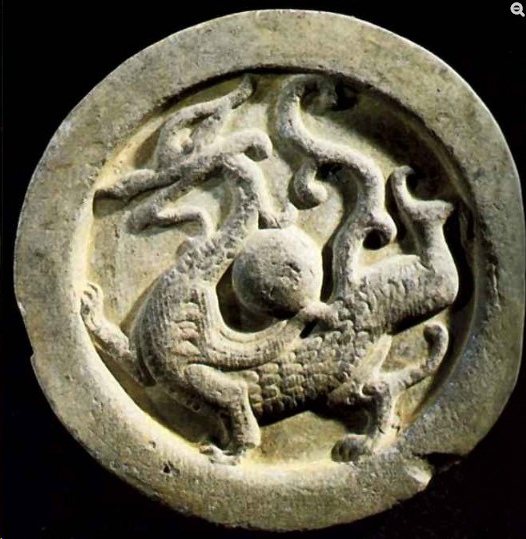 Siberian archaeologists have studied images of a serpentine dragon made on the belt buckles of the Iyussky hoard and established the original origin of this image, previously associated exclusively with China.

Usually the image of the dragon is associated exclusively with China, however, as it turned out, in the 1st millennium BC. on the territory of southern Siberia, an original view of this mythical creature was formed, not associated with Chinese tradition. Andrey Pavlovich Borodovsky, a leading researcher at the Institute of Archeology and Ethnography of the Siberian Branch of the Russian Academy of Sciences, Doctor of Historical Sciences, investigated the images of a dragon on the belt buckles of the Iyussky hoard and established the original origin of this image in the territory of Southern Siberia during the Early Iron Period.

“In China of the period under review – the Han era – there is still no established image of the dragon, which later will become one of the main symbols of Chinese identity,” the scientist noted. “At the same time, in Siberia, we have a formed composition of images of this dragon in a characteristic snakelike pose.”

The images are placed on metal belt buckles, which are a characteristic feature of the treasures of Southern Siberia at the turn of the eras: Kosogolsky, Znamensky. However, it is in the Iyussky treasure, found in the 1970s in the north of Khakassia, that the largest number of such buckles. The dragon on the objects of the South Siberian treasures is shown in motion, as if twisting in a spiral – in contrast to the traditional type of Chinese dragon, which moves in a zigzag manner.

The figure of a dragon on belt buckles played the role of a talisman and was supposed to protect its owner from dangers. At the same time, the buckles found in different hoards are not identical – they differ in size and image details. Probably, such items were mass-produced, casting from different forms, created according to the same canon.

“Although the territory of Southern Siberia at the end of the 1st millennium BC. has undergone a very strong Chinese influence, the plaques with the image of the Iusi dragon most likely have a local original performance – that is, it is not some kind of copy. This is an independent development of the image, – stressed Andrei Borodovsky. “The figure of a dragon is a sign that allows us to say that Siberia as a cultural territory has always had a set of peculiar, specific features.” 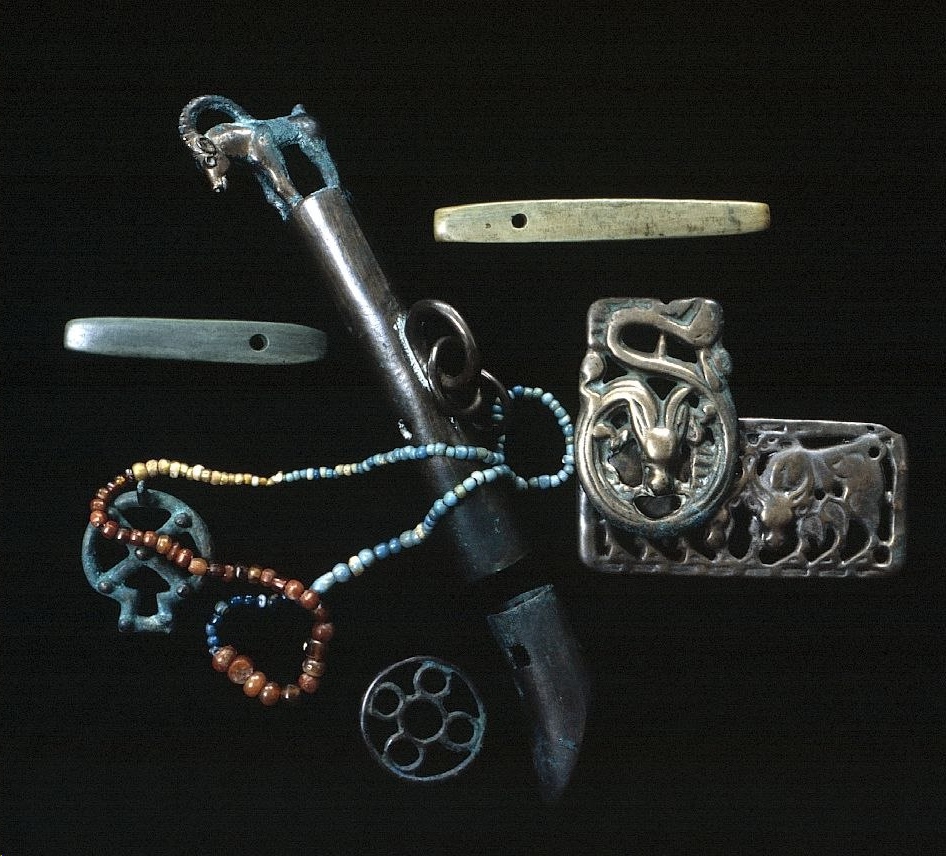 According to archaeologist Vitaly Larichev, the meaning of the dragon can also be explained through ancient concepts in the field of calendar and astronomical symbolism. So, in the Chinese dictionary “Show Wen” (200 AD) we read: “The dragon flies into the sky on the vernal equinox; on the day of the autumnal equinox dives into the abyss, becomes covered with mud. ” Since the Iyussky treasure is located near the places of possible paleoastronomical observations, and the buckles with the dragon are placed in the ground, such an interpretation is also possible.

According to Andrei Borodovsky, on the territory of Southern Siberia a certain canon of the image of a dragon was formed, which existed from the end of the 1st millennium BC. until the II century. AD Then it disappeared and was never reproduced again, later only tracing copies from the Chinese tradition were created.