In a Roman tomb found the skeletons of Asians 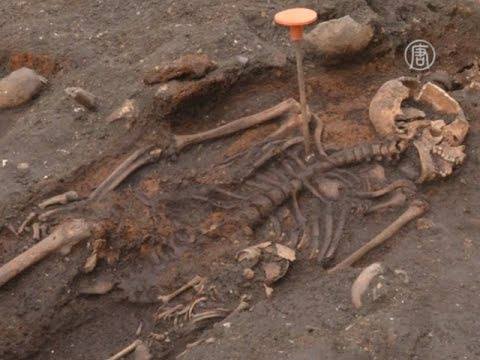 Recently British archaeologists in London have discovered the remains of skeletons of people who, as it turned out, once came from Asia. In those days acted the era of Rome, and because scientists found the skeletons of Asian origin is very amazing.

Burial places of people have been discovered on the territory of modern London, in Southwark. The total number of finds was more than twenty skeletons. During the study it became clear that the burial took place in the period from the second to the fourth century ad.

It is reported that among the bones found at least two skeletons belong to people from Asian countries, which is a rather strange fact. The reason for the bewilderment of the researchers is that early humans from Asia almost didn’t come to Europe.

At the time to realize this was almost unreal. Archaeologists revealed that to determine the exact information they conducted carbon analysis was found skeletons. It turned out that two of them belong to Asians. But because of an error on the part of archaeologists there.

This finding not only interested researchers, but also put them at a standstill. In addition, this fact was confirmed by the chemical analysis and computer modeling. How the Asians came to Europe for scientists remains a mystery.