In Albania, the ancient city of Basannia was discovered 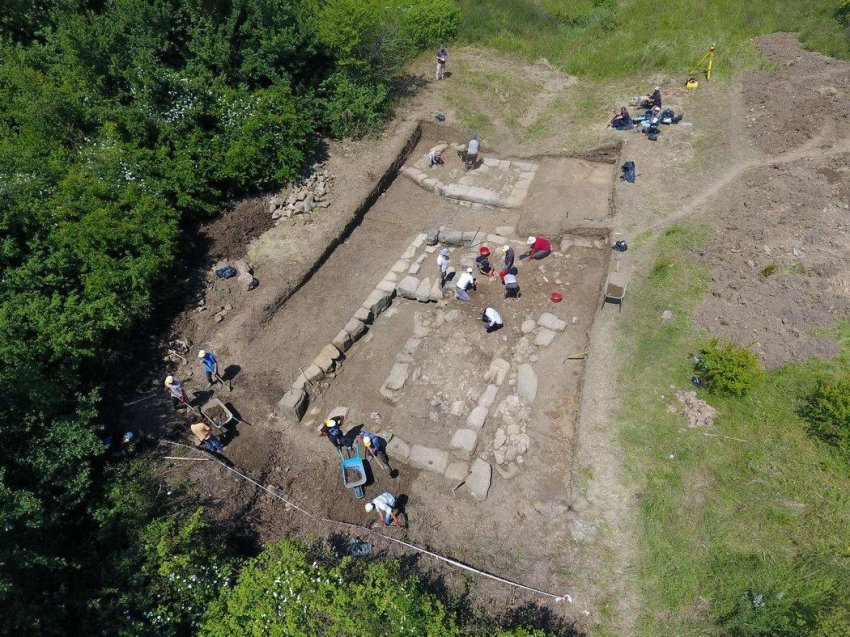 In Albania, archaeologists discovered the ancient city of Basannia. It disappeared 2 thousand years ago.

The city was found by Polish archaeologists in the area of ​​the modern city of Shkoder. Historians assume that the settlement was destroyed by the Romans, reports Polsat News.

Bassanius described the Roman historian Livy in the context of the struggle of the Roman troops with the last king of the Illyrians Gentios. Illyrians lived in ancient times in the territory of modern Albania. Albanians consider them their ancestors.

Archaeologists have found an entrance gate and a fragment of the wall.

The gates were accompanied by two bastions, to which defensive walls with a width of more than 3 m reach. The outer side is furnished with profiled stone blocks. The space between them was filled with small stones and earth.