In ancient Chinese tomb found a strange sculpture of a horse 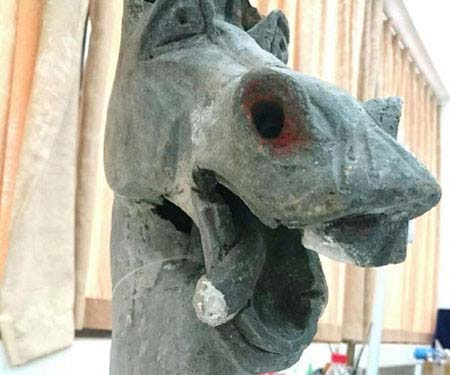 China showed the audience the ancient ceramic sculpture in the form of a horse’s head that resembles a famous character from the cartoon “Shrek” – a talking Donkey.

The head was found in the tomb of the Han dynasty in 2013, according to CRI. Researchers believe that the age of the finds is about 1.8 thousand years. Currently restored head on display in the Museum of Sanxingdui, Sichuan province. 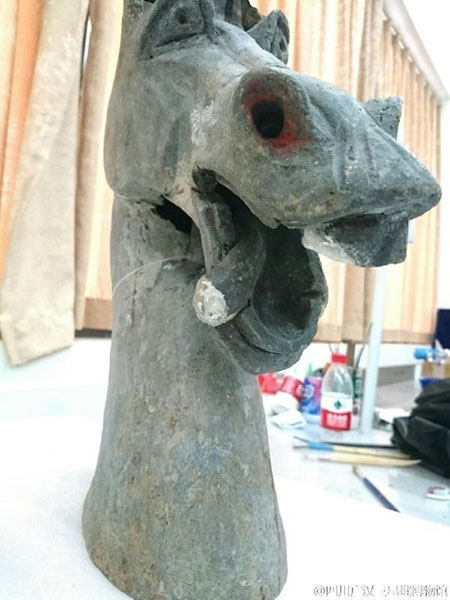 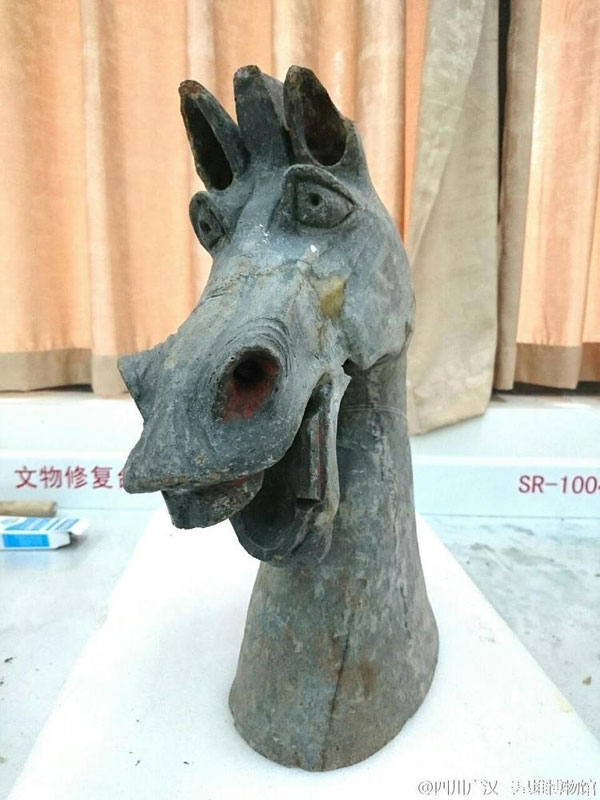 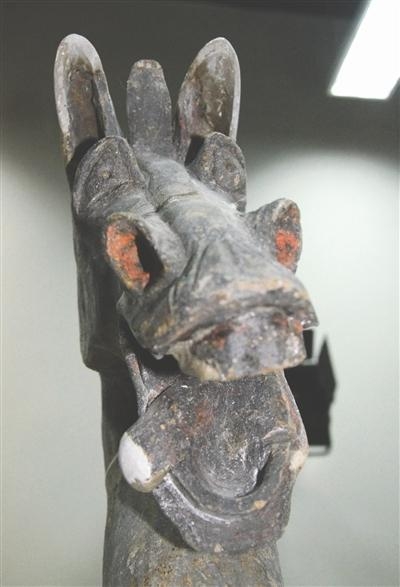 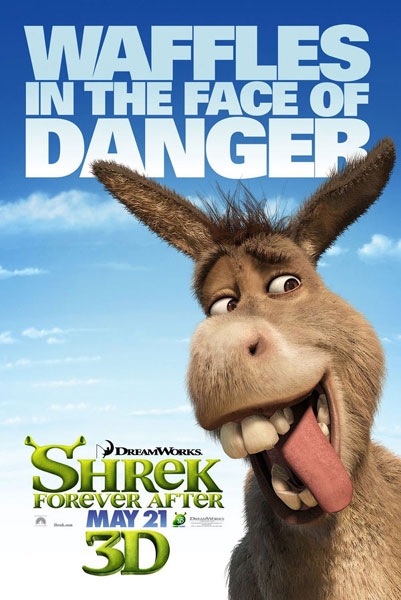 The horse is depicted with an open mouth and turned sideways language. In addition to the head of the horse during the excavations, archaeologists discovered more than a hundred items, including ceramic and bronze utensils.