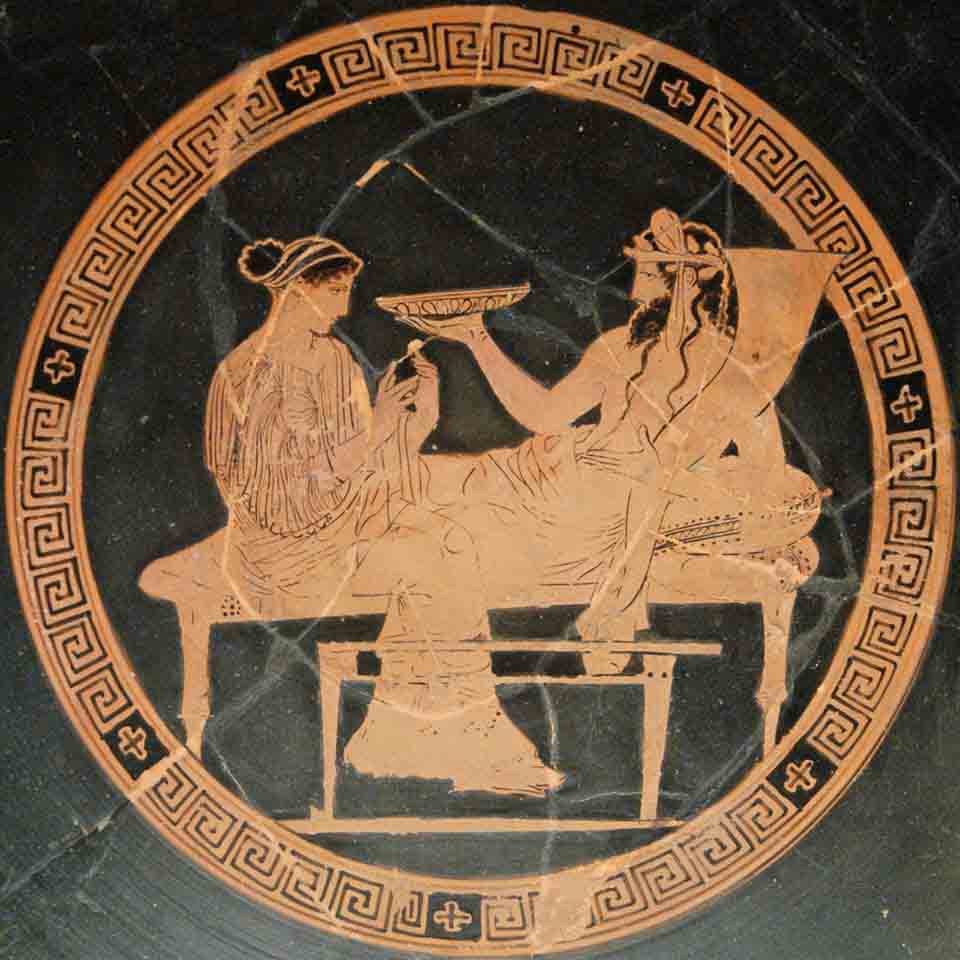 The inhabitants of Ancient Greece differed little from our compatriots in regard to drinking. But they knew a lot of recipes on how to avoid a hangover. Scientists working on the study of ancient papyri, found a document in which the magical ways of curing a hangover is devoted to a treatise.

So, the staff of king’s College in London, papyrus number 5245 read that with a good hangover helps necklace from Laurel leaves written on them in magic spells.

This papyrus is one of the 39 documents which were discovered in the XX C during excavations of the city of Oxyrhynchos in Egypt, two young British archeologist.

According to the specialist of ancient medicine Henry Benjamin, many of the recipes are quite relevant today: in the papyri indicated how to treat the eyes, stomach, kidneys, etc. Although the treatment is based on the use of herbs, the main components of these drugs are various charms and spells.

In ancient times, doctors believed that the healing effect the drug has only in conjunction with an appeal to a higher power.