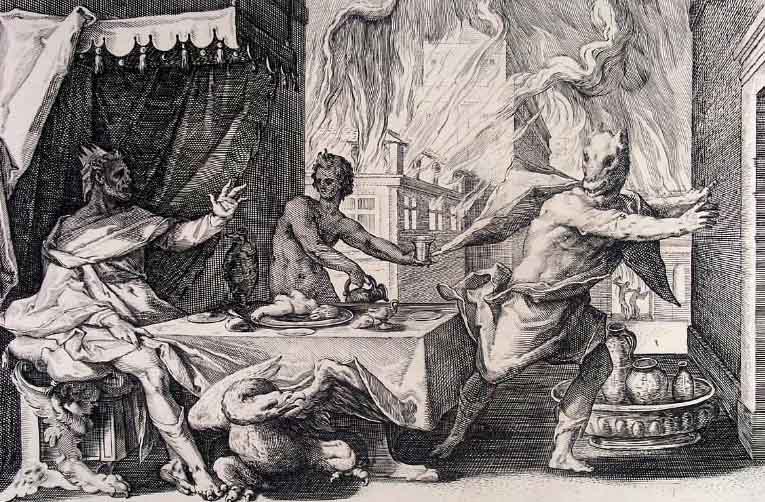 During excavations in the sanctuary of Zeus on mount Likeo that the Greek Peloponnese, archaeologists have discovered the skeleton of an adolescent boy. Scientists believe that the remains may indicate the existence in Ancient Greece human sacrifice.

The burial was discovered in the depths of the mound, formed by the ashes of sacrificial animals. As the sanctuary has been here since at least the XVI century to the end of the IV century BC, the height of the mound during this time reached nearly 30 meters. The remains of the teenager were in a narrow pit between two rows of large stones. The skeleton was well preserved, he had not only the upper part of the skull. Also in the grave were found pottery shards, which the researchers used for Dating the burial. Judging by the ceramics, the burial was done at the end of the Mycenaean era, in the XI century BC.

Detailed bone analysis has not been undertaken, so the exact cause of the death of a teenager at the moment is not known. However, the burial site suggests that the boy was sacrificed: Liceista mountain, dedicated to Zeus, for centuries associated with human sacrifice. According to Greek legend, Lycaon, king of Arcadia and the mythical forefather of the Greeks, founded the sanctuary of Zeus and was established in his honor Lacascia games. The king decided to test the omniscience of Zeus: he invited the God to the feast and fed him the meat of the sacrificial animals, mixed with the human. In retaliation, Zeus, according to one version of the legend, struck by lightning of Lycaon and his sons, on the other — turned Lycaon into a wolf. 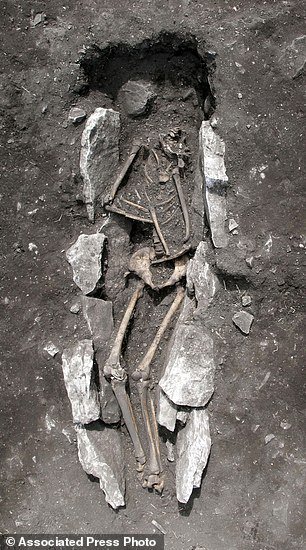 “In many ancient sources say that, according to rumors, on the altar of human sacrifices, but also human bones did not find here,” explains David Gilman Romano, supervisor of a group of archaeologists from the University of Arizona. — Sacrifice it was or not, but the altar of sacrifice… not the kind of place where you’d buried a man. It’s not a cemetery”.

On the question of whether there was in Ancient Greece human sacrifice, modern researchers an unambiguous answer does not give. On the one hand, in Greek mythology, not meeting the relevant references. In the Iliad Achilles sacrifice of the Trojan prisoners on the tomb of his friend Patroclus and one of the Achaean chieftains Agamemnon his daughter Iphigenia. On the other hand, these data are not confirmed by archaeological materials. For example, the researcher Dennis Hughes, who wrote at the end of the last century monograph “Human sacrifice in Ancient Greece,” argues that while it found no convincing archaeological or historical evidence for the existence of human sacrifice in mainland Greece. Perhaps this proof can be found in the Peloponnese skeleton.