In Antarctica found a huge number of dinosaur remains 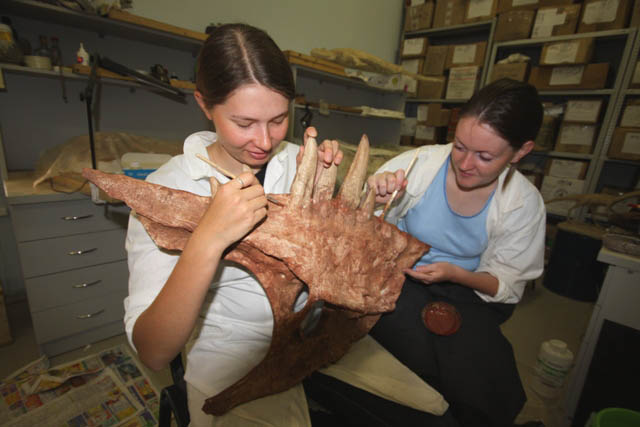 Scientists from the Institute of Queensland, working in Antarctica, found the fossilized remains of ancient dinosaurs. The find surprised scientists by volume. The total weight of all discovered fossils exceeded half a ton, which is an absolute record for researchers.

A group of experts consisting of twelve men, worked offshore James Ross, when noticed from afar Antarctic Peninsula with rocks. It is in the cliffs of scientists discovered the remains of dinosaurs in fossilized form, by weight, exceeding all acceptable norms. 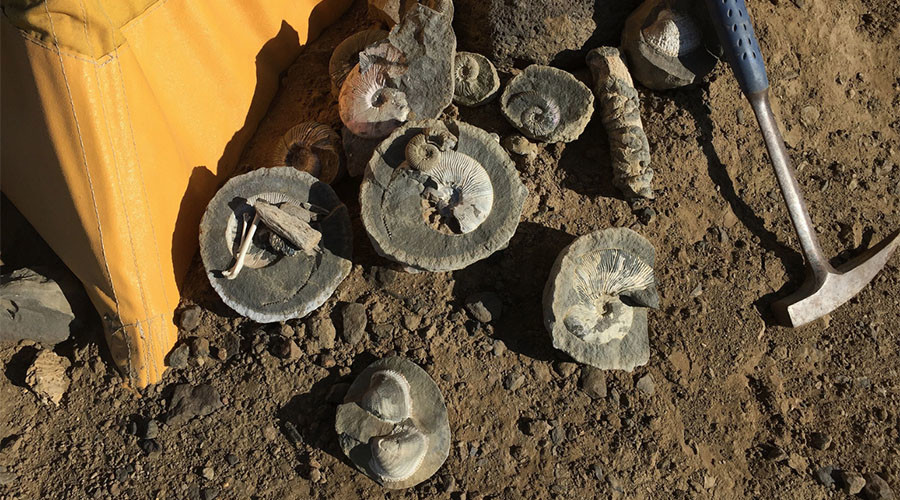 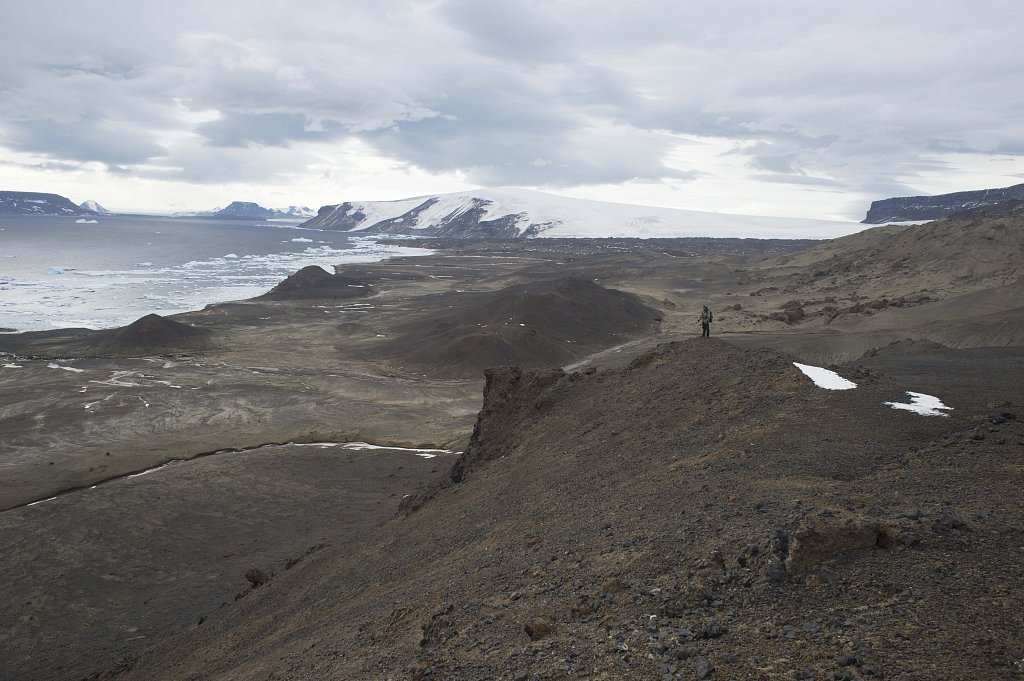 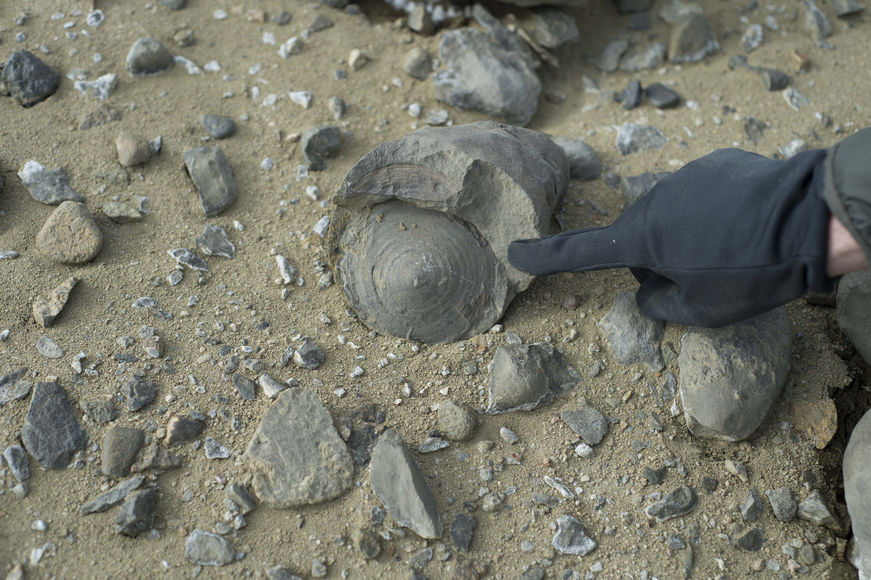 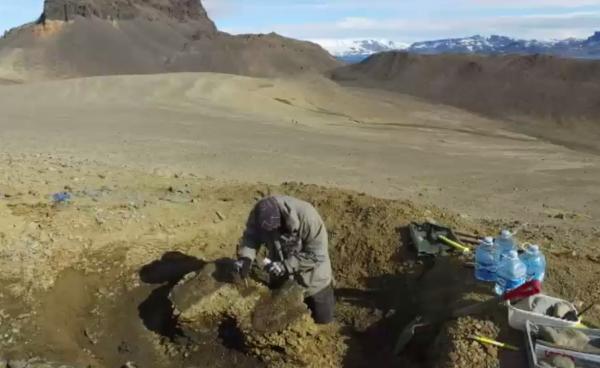 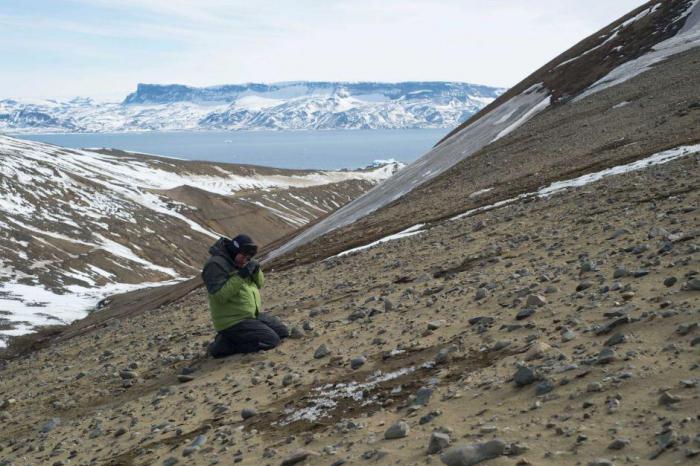 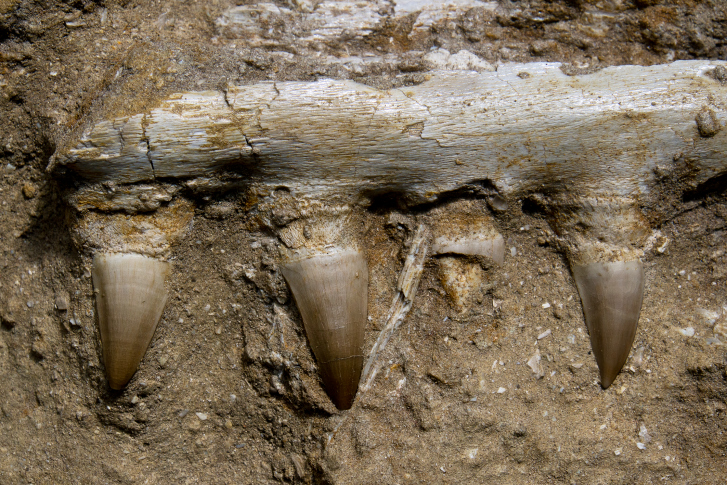 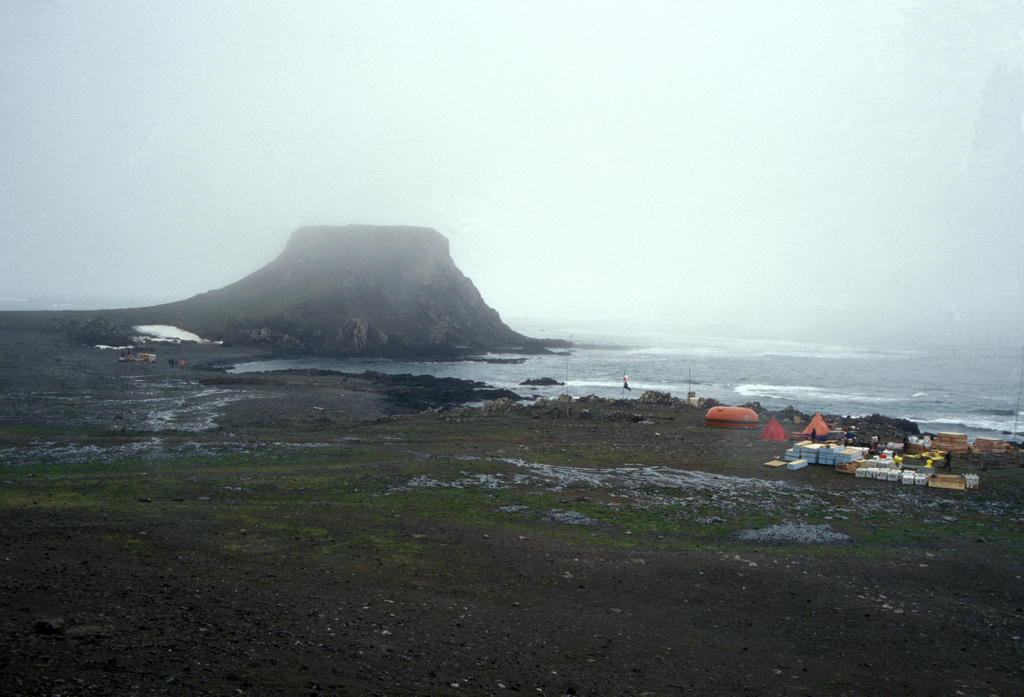 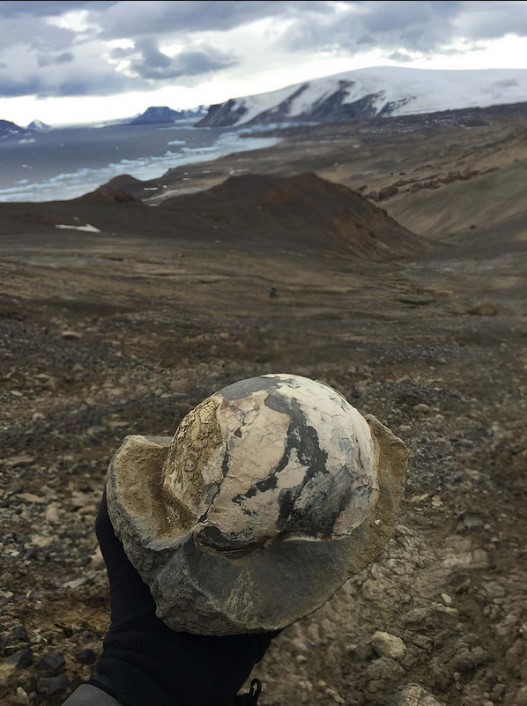 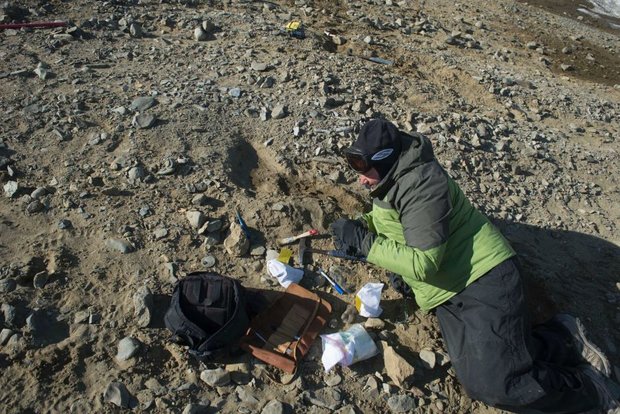 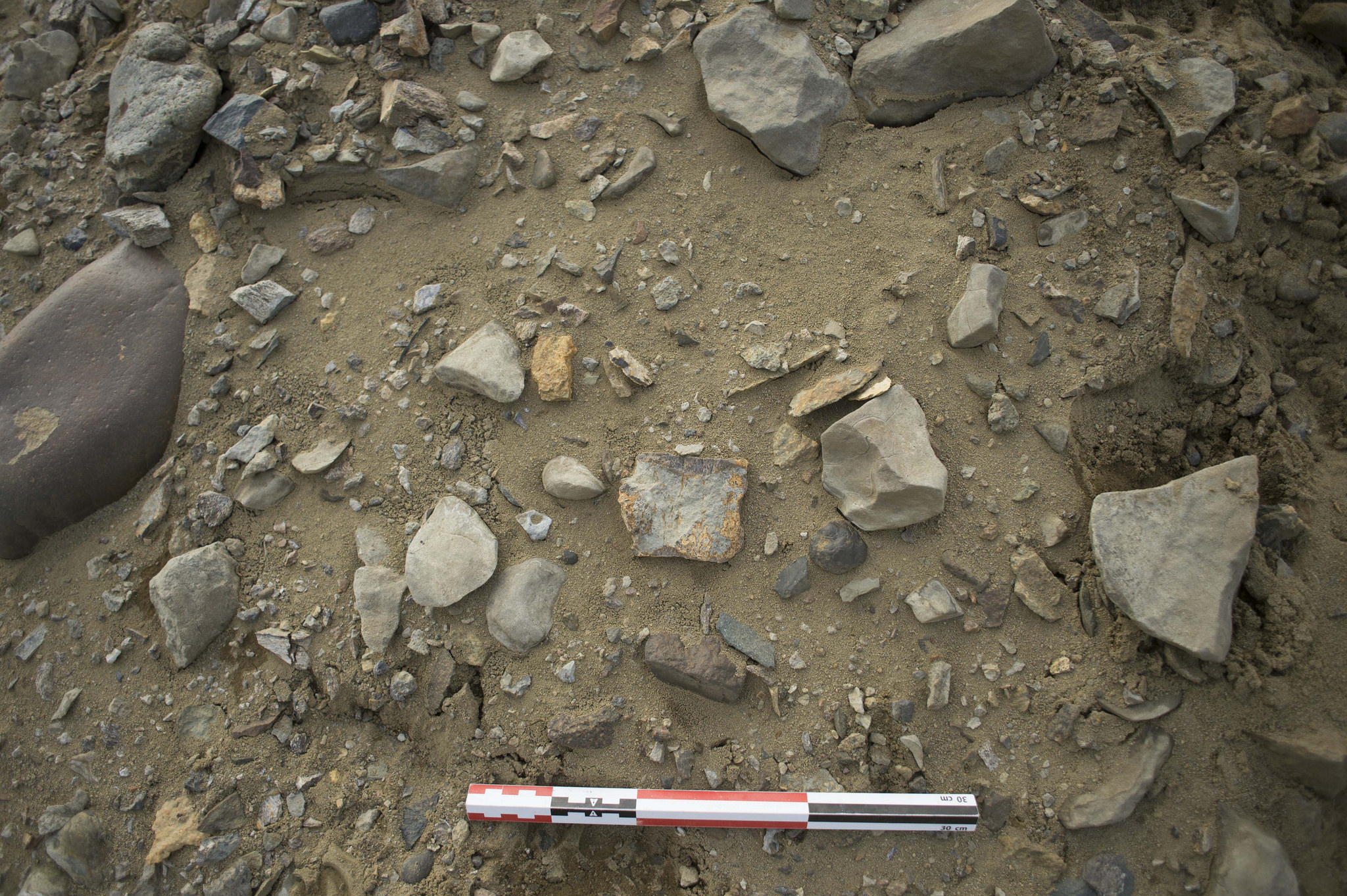 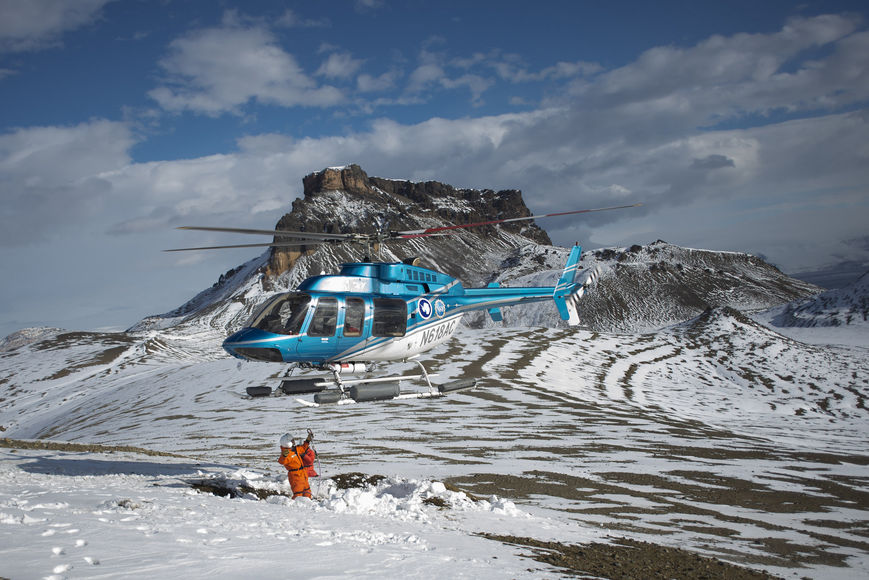 The fossils were delivered to Chile, and then sent to the Museum of natural history, Carnegie Pennsylvania for further study. Classification of all types will take at least two years, said scientists. It is already known that among the finds were the remains of plesiosaurs and mesosaurs (marine lizards) and a variety of birds, including ducks, lived in the late Cretaceous period.