In Argentina, found the cache of the Third Reich 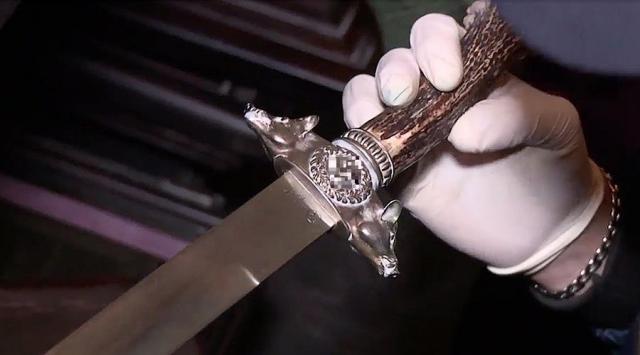 In Argentina, found a major Nazi hiding place. He was in a secret room, hidden behind a bookshelf from one of the collectors. The find testifies to the hypothesis that high-ranking figures of the Third Reich fled to this country at the end of the Second World War.

The Argentine police confiscated a large number of items produced in Nazi Germany, as well as various objects from Asia and Egypt. Among the 75 items – busts of Adolf Hitler, silver figurines, boxes with swastikas and eagles. In addition, medical instruments have been found, for example, a device for measuring head size, and toys.

According to the representatives of the Argentine authorities, the items are genuine.

One of the most famous Nazi figures who fled to Argentina was physician Josef Mengele, who conducted experiments on prisoners of concentration camps. He moved to Paraguay after an agent of the Gestapo Adolf Eichmann was captured by agents of the Mossad in Buenos Aires. Eichmann was secretly transferred to Israel, where he was executed.