In Armenia found artifacts of the ancient Urartu 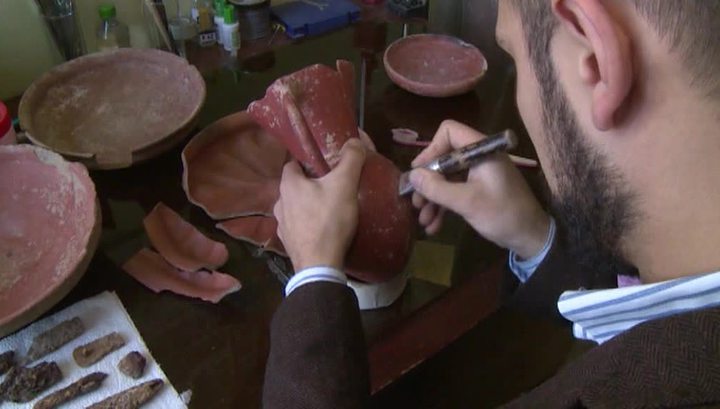 In Armenia near the village of Azerat found the tomb of the times of the Urartu Kingdom. It was accidentally discovered by gravedigger of the local cemetery. They noticed unusual objects, human bones and decided to call in the archaeologists.

Scientists say that artifacts from the tomb could be made in the seventh century BC. Now they are engaged in their restoration. Also at the burial place was discovered the bones of several people — a wealthy man and his companions. Archaeologists will soon be able to tell you about their age. The study of the entire area will continue until the spring.