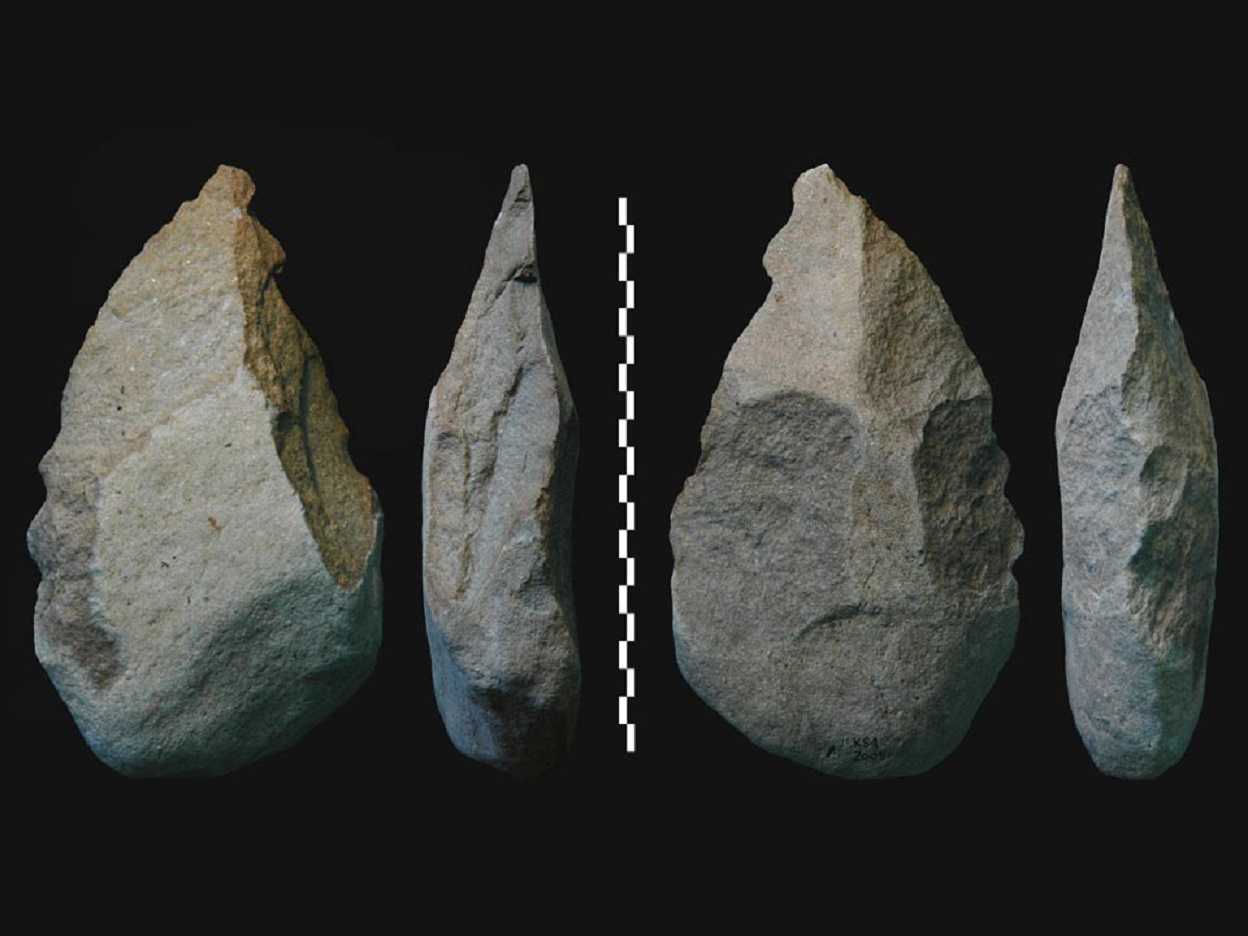 On the territory of Armenia was found a site of the person, whose age is about 2 million years. According to experts, is one of the oldest such places, known to science.

The details of findings readers are introduced to the head of the Institute of history of material culture Russian Academy of Sciences Vladimir Lapshin. Parking was identified during works in one of the caves of the lower Paleolithic epoch. The exact location of the excavation is not indicated.

The latter is a period in human history, which began with the end of the Pliocene. Living in between 2.6 million and 150 thousand years BC Homo habilis was, in General, similar to dryopithecus and Australopithecus, but their social structure was more complicated, and intelligence is more developed. Lived the ancestors of the people at the expense of nature, starting to use stone tools and fire. The main occupations were hunting and gathering. Then there were the fisheries.

Among the major cultures of early Paleolithic allocate Olduwan, Acheulean and Abbeville culture. The first is the most ancient of them – it originated around 2.5 million years ago. This is a primitive culture stone treatment: to get a sharp edge, the stone is usually split in half, without further work. It is worth noting that tools of the Oldowan type were found on the territory of the Russian Federation in Krasnodar territory and Dagestan.

According to Vladimir Lapshin, the encampment is one of the oldest among all known science. The scientist said that specialists did not expect to see in Transcaucasia something similar. Now archaeological excavations continue under the leadership of Basil of Lubin.

Earlier, it was reported about detection in the Andes, the highest mountain of the known primitive people. The tracks were revealed at a height of 4.5 thousand meters above sea level. Scientists find it difficult to answer the question of how our ancestors survived in such a difficult mountainous conditions.