In Australia, discovered the oldest message in the bottle 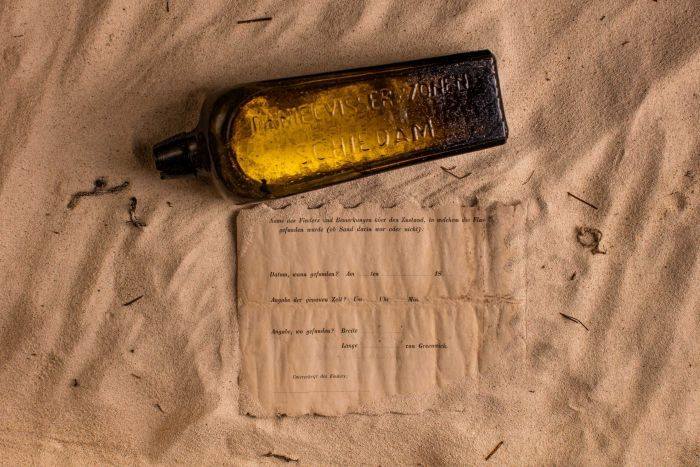 According to the television channel, a resident of the country, strolling along the beach 180 km from the city of Perth, noticed a bottle.

“I picked it up and took it with me, because it seemed to me that it would look great in my bookcase,” she said.

Subsequently, one of the relatives of the woman found a message in the bottle.

The note is dated June 12, 1886. The bottle was thrown overboard from the German vessel Paula at 950 km from the western coast of Australia.

The family carried the find to the museum, where specialists confirmed its historical value.