In Austria, found a mobile phone of the Sumerians? 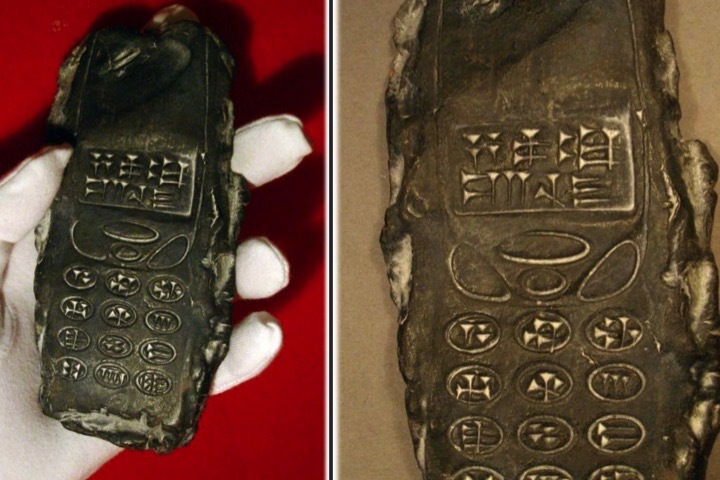 The Internet is an interesting thing where periodically old news masquerading as new. Now, all Internet media, hammered by the news of this was found in Austria the artifact, similar to a clay copy of the cell phone. Artifact ancient symbols Sumerian, etc. etc. the news first appeared in 2012, and why it surfaced again it is not clear, given the fact that the origin of this ancient artifact long been understood. 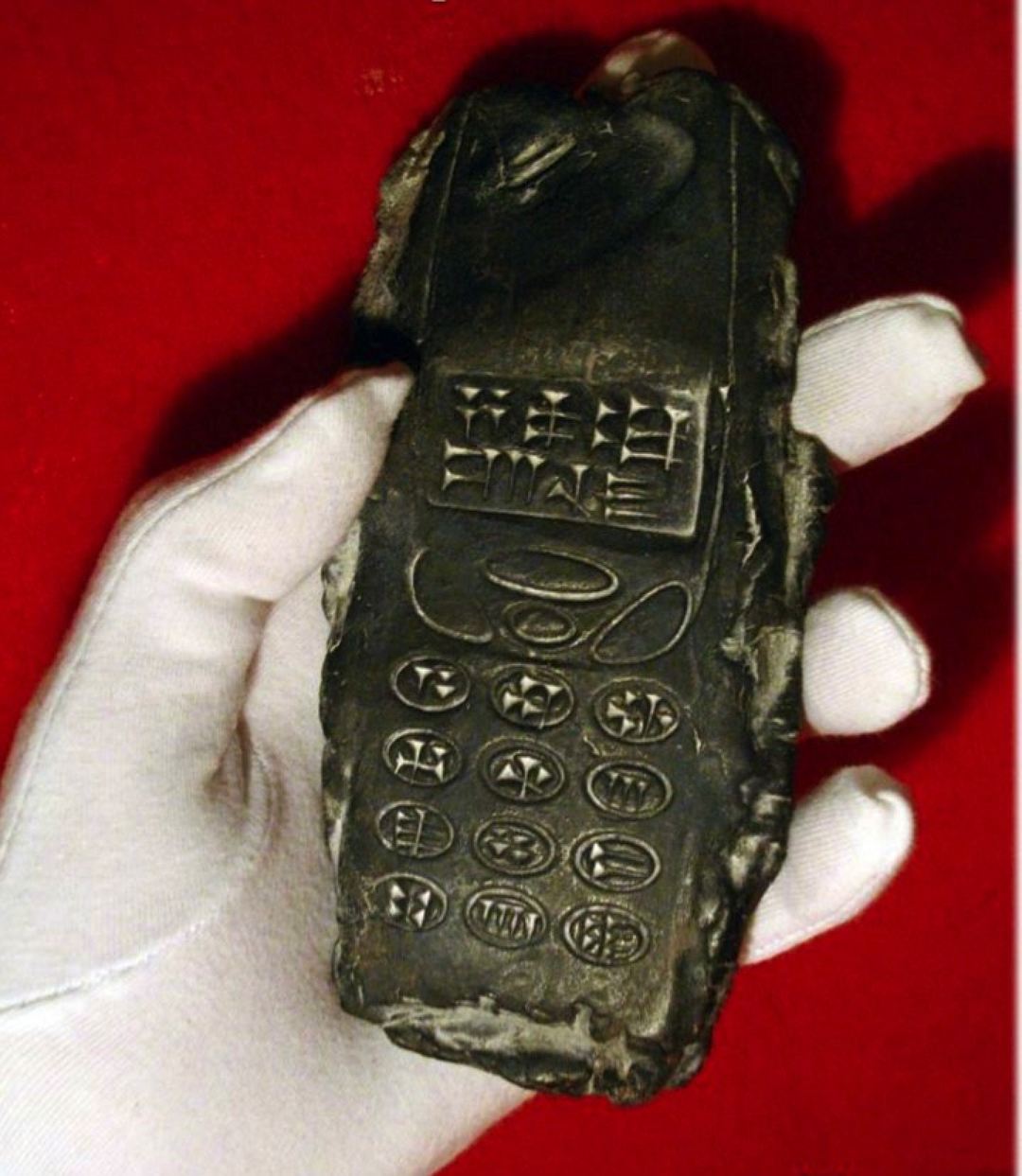 The artifact does exist, but the fact. it’s not ancient. It was created by German sculptor Carina and Karl Weingartner in 2012 in Studio Art Replik Studio. Photo posted on his page in Facebook with an explanation like that would look like cell phone of the ancient Sumerians, if mobile phones existed.

Simply put, this ancient artifact is a modern art object. The Western media just took a photo of pages of the authors and disseminated by it with a fictional description of what it was found in Austria, really ancient and run this fake network. As you can see, despite the fact that the origin of the artifact a long established, this invention is still living.