In Azerbaijan found the mound which 3000 years 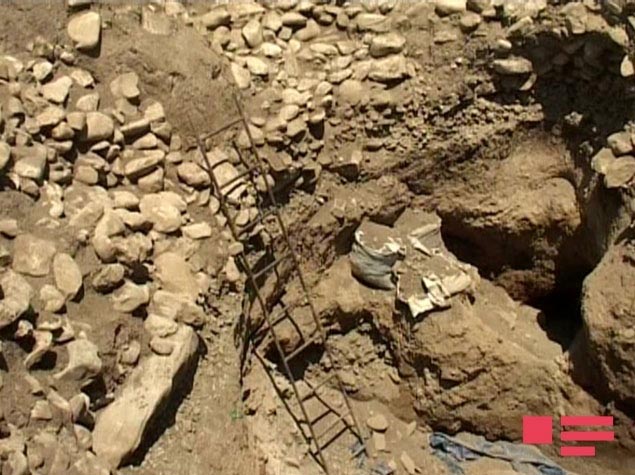 Archaeologists found in the village of Dizakhli of Gabala district of Azerbaijan mound, which is 3 thousand years, APA reports. According to Professor Ilyas Babayev, the mound is buried the chief of the tribe. The burial chamber of the mound with a diameter of 35 metres was discovered under a 4-meter layer of stones and 3-meter layer of earth. 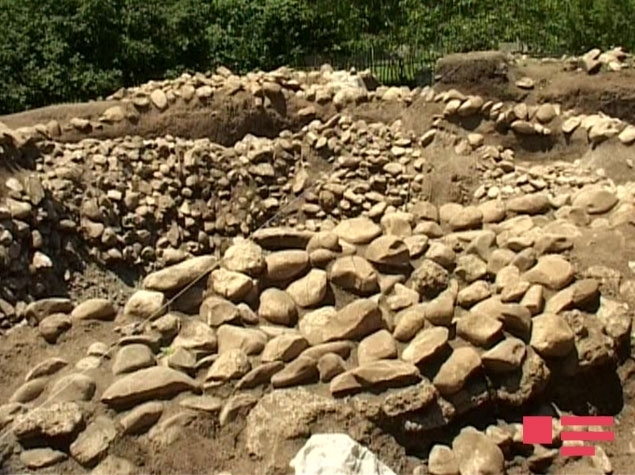 In 1971, during the excavations in this area were found two small mound. Underneath was discovered a great treasure. Scientists came to the conclusion that on the territory of Azerbaijan 3 thousand years ago coins were minted, and the peoples living here traded with other countries. 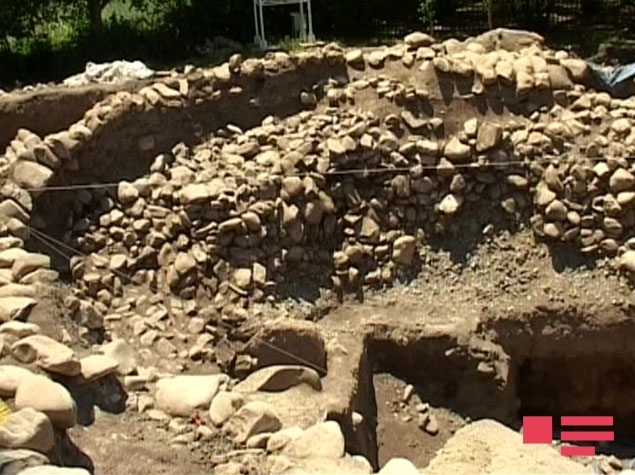 A recently discovered burial mound of a tribal chief will be investigated by a group of Azerbaijani and Korean archaeologists.