In Bashkiria explore the world’s only cemetery of cave lions 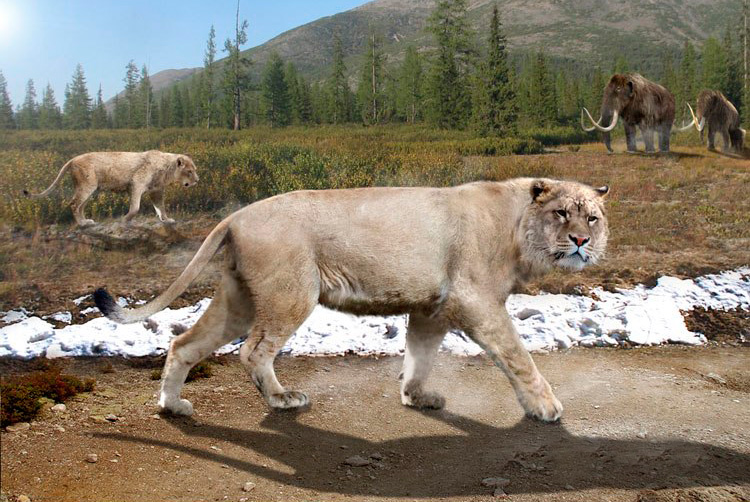 Russian scientists will continue to research the world’s only “graveyard” cave lions, which was first discovered last year in the cave And in the national Park “Bashkiria” (Republic of Bashkortostan).

Scientific expedition is planned from 11 July to 15 August, according to researcher of the Institute of ecology of plants and animals, Ural branch of Russian Academy of Sciences) Dmitry Gimranov.

“Last year we managed to excavate only half of the remains: found 10 adult specimens of cave lions – 9 males and 1 female, so on July 11 we are in a new expedition to the cave where it is also possible to find the bones of ancient man – Neanderthal man,” said he.

As noted by the head of the laboratory of historical ecology of the Institute of ecology of plants and animals UB RAS Paul and Kosintsev, previously in the world did not find such places of a mass congestion of the remains of cave lions.

“Only in France was discovered by two individuals. We sent a bone sample for radiocarbon analysis in Saint Petersburg, which after a month will try to determine the age of the discoveries”, he explained, noting that the approximate age from 35 to 200 thousand years.

According to scientists, have managed to reconstruct the skull of one of the lions. “Its main feature – dimensions: length about 50 cm, which is approximately 1.5 times larger than the modern African, so we call it the giant is the first discovery of whole skeletons of cave lions in Russia. It’s unclear how the lions were in the same place, because these animals are loners. The study of “cemetery” cave lions will open a new page in the evolution of ancient animals” – added and Kosintsev.

The Ural archeologists have found more than 500 remains of cave lions in the national Park “Bashkiria” in August last year. In addition, there have been found stone implements of a man of the Mousterian period (300-30 thousand years ago).