In Belarus, found a spoon which is 4000 years old 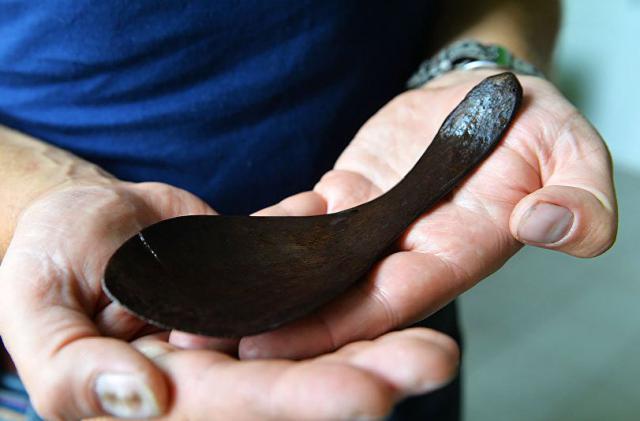 Archaeologists have discovered in Belarus a spoon from the bone of the Neolithic Age, reports Sputnik. The object was discovered during excavations in the Osovets village of the Beshenkovichi district in the Vitebsk region.

Spoon about 4 thousand years. According to the candidate of historical sciences Maxim Cherniavsky, this is the second bone spoon found in Belarus. The first was discovered in 1995 in 16 meters from the modern find.