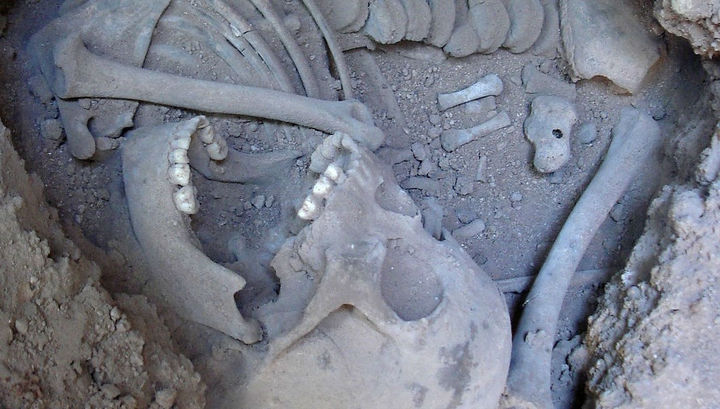 Archaeologists have discovered terrifying evidence of ancient burial rituals that took place in one of the regions of Brazil. Apparently, during these ceremonies the corpses were inflicted terrible injuries, they cut the muscles and teeth knocked out. Perhaps even practiced cannibalism – that is, the bodies sometimes and ate.

Researchers have unearthed in the cave Lapa do Santo 9500-year-old artifacts, which represent the oldest evidence of complex human burial rituals in this region.

In these places, there is no monumental architecture or the so-called grave goods, but some body parts were used in complex ceremonies, says André Strauss of Tubingen Eberhard-Karls University.

About 10000-10600 years ago, the cave of Lapa until Santo was used as a cemetery. After some time, 9400-9600 years ago, it began to be more complex funerary rituals. Their Strauss and his colleagues call processing or reduction of the corpses. 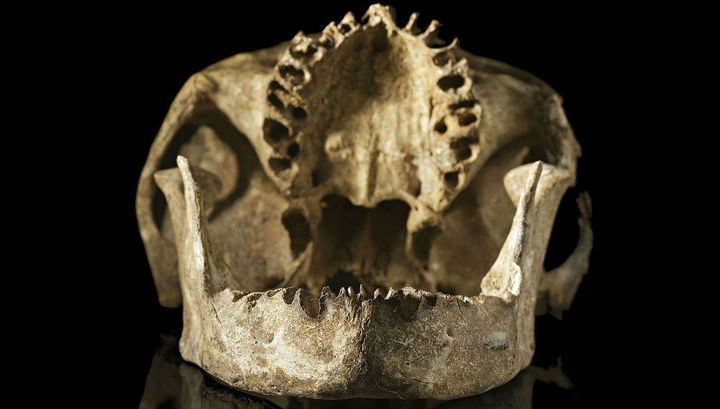 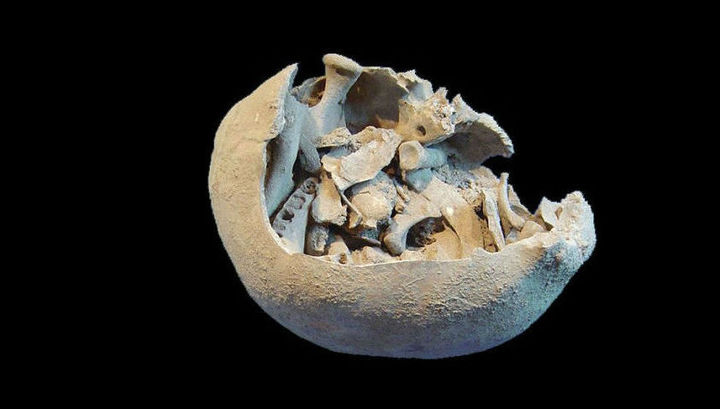 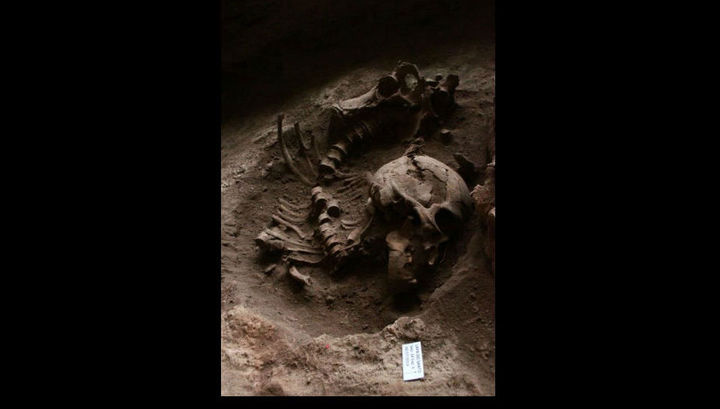 German researchers examined 26 human burials and was very surprised how much they varied and complex for this region of South America. It was believed that there lived an extremely simple communities of hunter-gatherers, not too educated in the ritual of burial.

The burial included a bone, which probably was subjected to grinding and carving. Besides, we found evidence of a fire. Also found were bones, which were obviously amputated hands. Moreover, some skulls were deliberately knocked out all his teeth, says Strauss about the frightening discoveries. In one case the skull was even used as a funerary vessel.

The researchers also noted that some of the shattered bones show and other strange marks, as if they had been gnawed. There is also evidence of burning of the soft tissues that may indicate some form of ritual of cannibalism.

Then after some time, about 8200-8600 years ago, there have been significant changes. Scientists have discovered a burial pit with bones, once belonged to one person. And they showed no signs of mutilation.

The results of the study suggest that numerous cultural diversity was already present in South America about ten thousand years ago, adds Strauss.

To reconstruct the lives of ancient settlements, human burials provide a lot of information about ritual behavior. Burial data obtained in this study show that the behavior of the people inhabiting these places are more than 10 thousand years was much more diverse and complex than previously thought, says Strauss.