In Britain, there was found the oldest gold jewelry 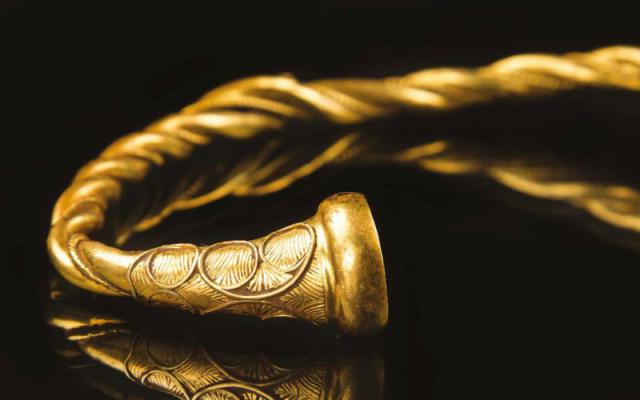 Two Amateur archaeologists found in the County of Staffordshire gold ornaments, which experts have recognized the most ancient of all found in the UK. The collection features four twisted neck of the hryvnia and bracelet. Jewelry was discovered in December last year a metal detector.

Scientists believe that the objects could have belonged to a wealthy woman who may have come to the Islands from continental Europe. It is possible that it was given to marry one of the local rulers. According to the researchers, the decorations could be hidden or buried as offerings to the gods. 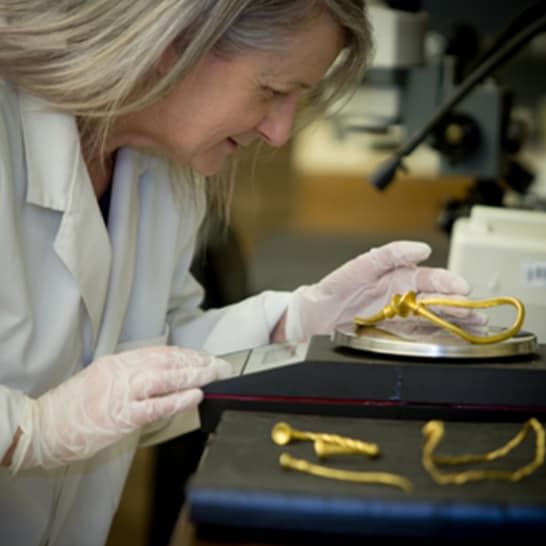 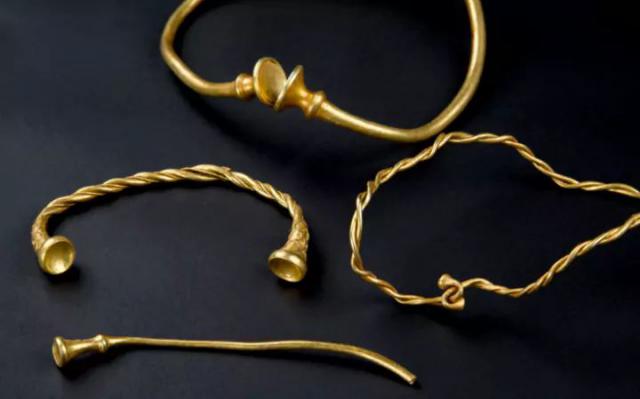 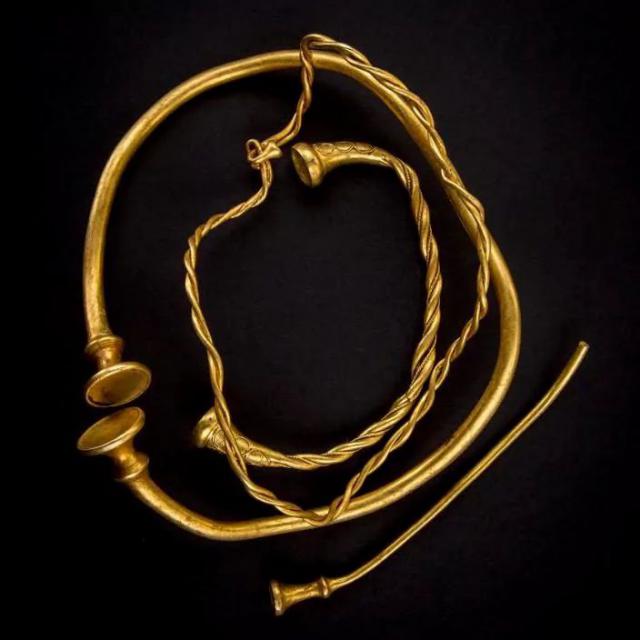 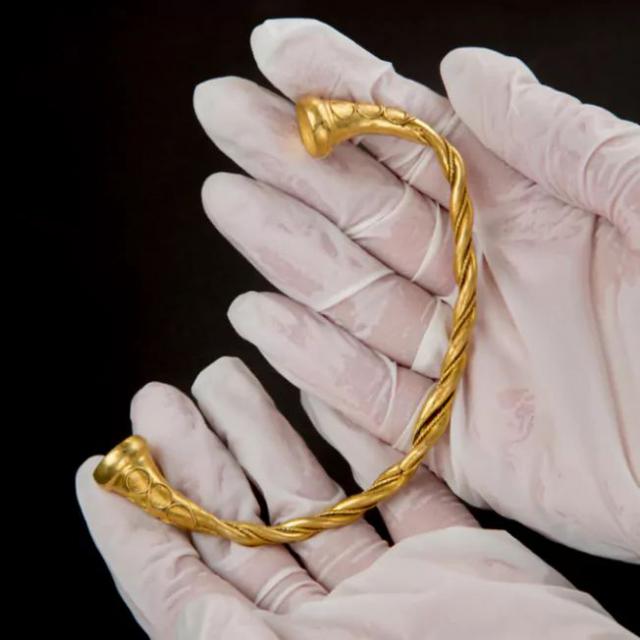 The artifacts were found in 72 km to the North of Hammerwich near the village of Lichfield, where, in 2009, was discovered by the famous Anglo-Saxon treasure staffordshirskiy, the cost of which was estimated at 3.2 million pounds. The treasure, consisting of 3.9 thousand objects have been dated to the XVII century ad Recently discovered jewelry scientists have dated a 400 – 250 BCE