In Bulgaria was found a stone head of Apollo 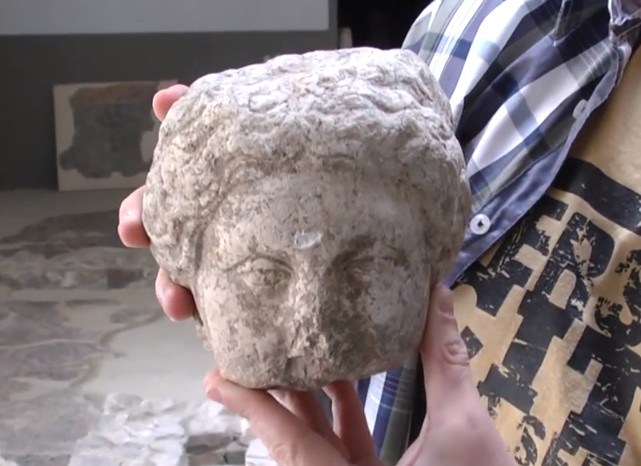 In a potato field near the town of Stara Zagora, accidentally found and handed over to the national history Museum of Bulgaria stone head from a statue of the Greek God Apollo.

The head has signs of archaic sculpture was created about 2.6 million years ago. According to Museum employees, the head is perfectly preserved and is the first exhibit of this kind which has preserved the nose. 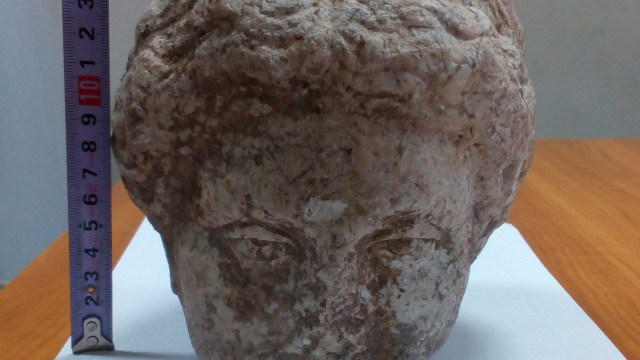 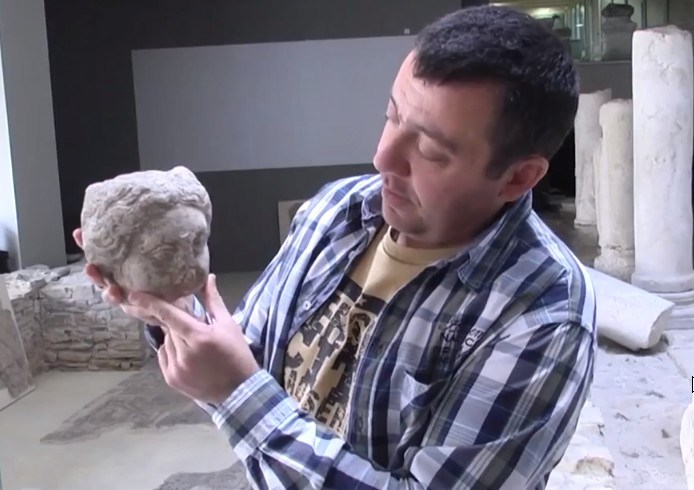 Scholars say that these statues are usually heavily damaged, as when Christians smashed statues of ancient gods, beat them with hammers in the face, breaking his nose and chin. That in the area of this field was a sanctuary of Apollo, scientists knew before, but excavations have given some interesting findings.

After the new random finds, archaeologists will expand the excavation area and try to find new artifacts.