In California found the unusual skull of a mammoth 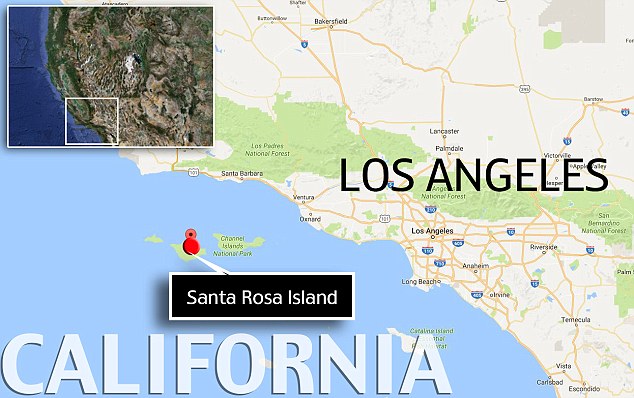 National Park Channel Islands on the island of Santa Rosa, located in southern California, scientists have found found an unusual discovery, the skull of a mammoth, which does not belong to the known species of these lived in the ancient animals. Skull more than the dwarf mammoths, but less than usual. 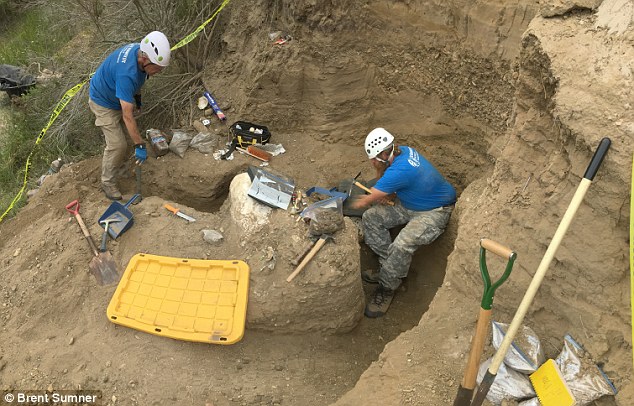 According to archaeologists, this finding is a cross between a dwarf and Colombian types. According to preliminary data, the skull not less than 13,000 years. About the same age the oldest human skeleton discovered in North America and is found also in the Channel Islands. 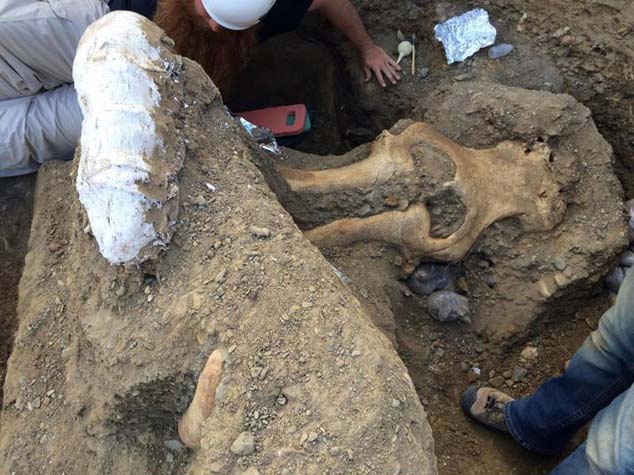 Paleontologist Justin Wilkins from South Dakota says, “It’s one of the most amazing skulls I’ve ever seen. And I’ve seen a lot of them!”. According to scientists, this new discovery has great scientific value. 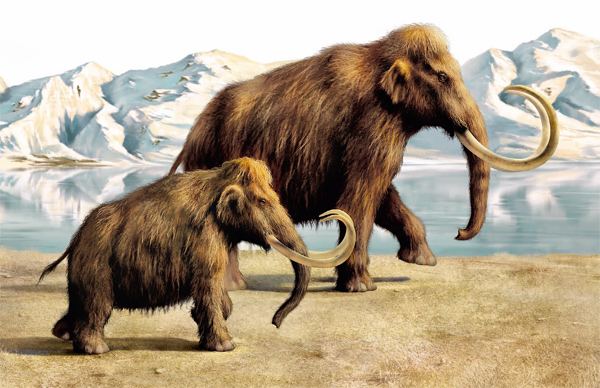 The researchers plan to conduct a study of the strange teeth of a mammoth, to determine in what age he died. The skull sent to the Museum of natural history in Santa Barbara.