In Canada, found the oldest settlement which is 14,000 years old 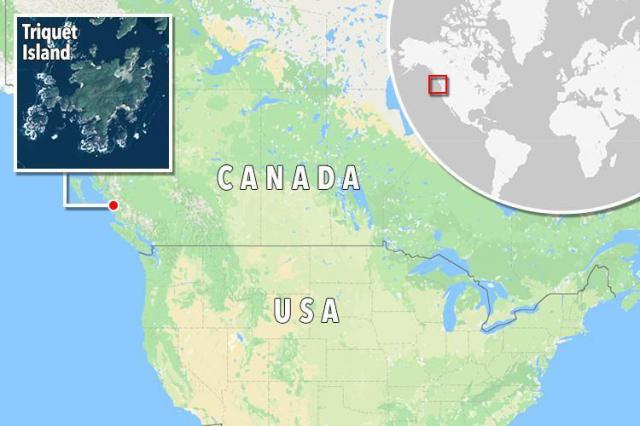 Scientists from the Canadian University of Victoria reported the discovery on one of the islands of British Columbia village, which existed 14 thousand years ago.

The remains of the settlement were found on the island of Trik, located 500 km north-west of the city of Victoria. During the excavations, fire-raising devices, fishing hooks and harpoons were discovered. The age of all finds is 14 thousand years. 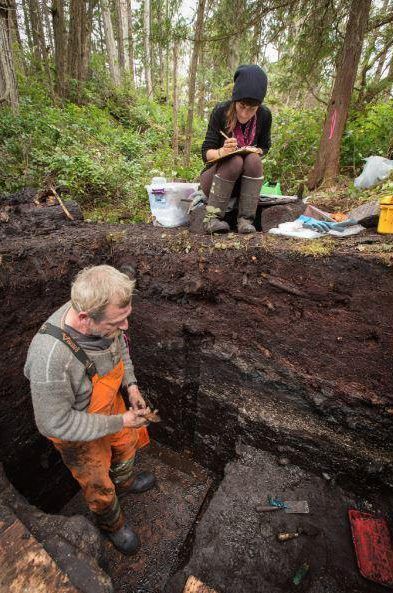 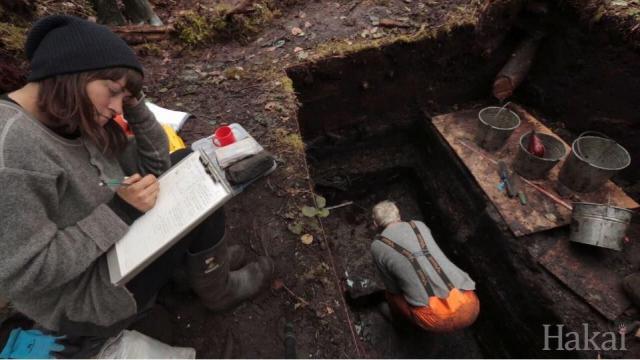 According to scientists, the settlement is the oldest in North America. In the future, experts intend to conduct excavations in other nearby islands.