In China, found a cemetery of the ancient “giants” 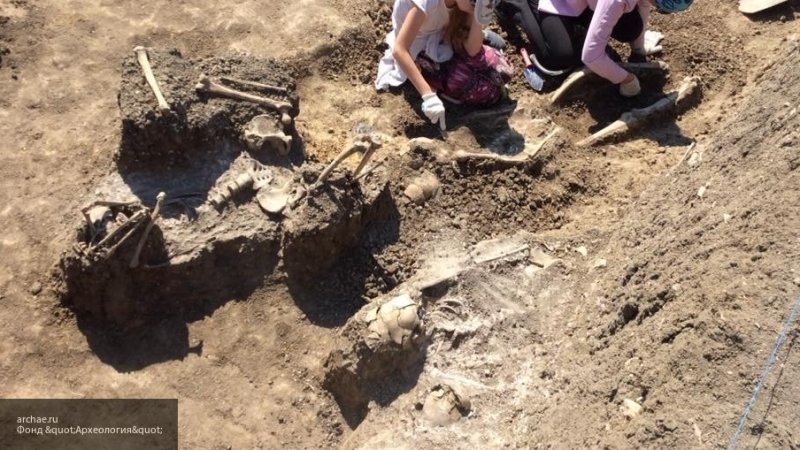 In the People’s Republic of China, a cemetery was found, where people were buried, “giants” no less than 190 cm tall. The graves are 5,000 years old. The growth of the ancient inhabitants of Europe was 1.5-1.6 meters, and in comparison with them the Chinese of that era are real giants.

In the course of their work, archaeologists discovered that people from the Lunshan ethnic group, who lived in the Yellow River valley, were buried in the cemetery. On average, they grew up to 180 cm and above, the highest representatives of this people were carriers of significant social status, they are also buried in the respective graves.

Researchers at Masaryk University have suggested that such physique parameters may be associated with a large amount of protein foods consumed by Longshan and low population density. This ethnos had certain living conditions, and tall men prevailed in it.

Longshan appeared in the Yellow River around 3000 BC. The nationality was engaged in agriculture, and its growth could change just a separate diet.