In China found a huge tomb of the three kingdoms era 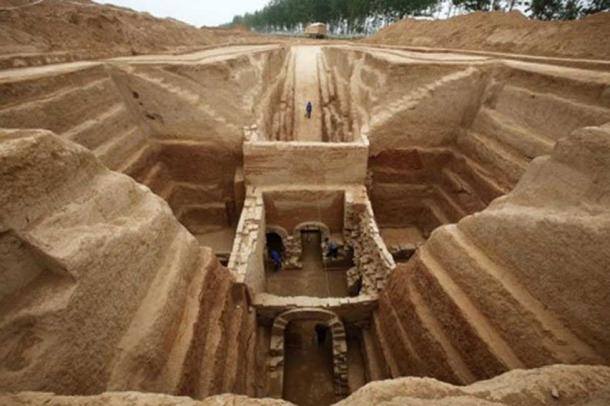 Huge tomb of the three kingdoms era (220-280 gg.) found in Henan province in Central China. Located South of the village Xizhi in the vicinity of Luoyang tomb is 52 m in length, 13.5 m in width and 12 meters in depth.

Shi Sajani, Director of the Institute, said: “the Layout of the tomb with the seven flights of stairs suggests that it belonged to a senior person in the state of Cao Wei. Judging by the found objects and historical records, it could be the Empress of Cao Rui”.

In the three kingdoms period there were three kingdoms — Wei, Shu and Wu. It started in 220, when Wei replaced the Eastern Han dynasty and ended in 280, when Wu was defeated by Jin. It was, according to many historians, one of the most intriguing of Asian historical periods, with many bloody battles.

Cao Rui, second Emperor of Wei, was perhaps the most active and colorful historical figure of three kingdoms period. He is known as a superb military strategist and lover of martial arts, while spending an incredible amount of money to build palaces and temples.

His harem consisted of thousands of concubines. His construction projects, undoubtedly, depleted the Imperial Treasury, but modern archaeologists and historians draw from them the greatest part of information about this period of history. 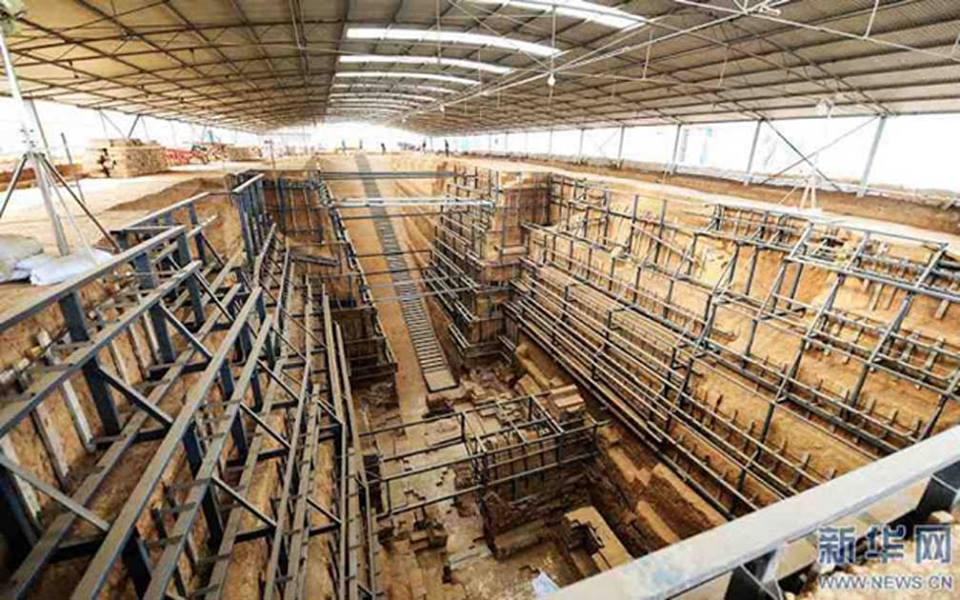 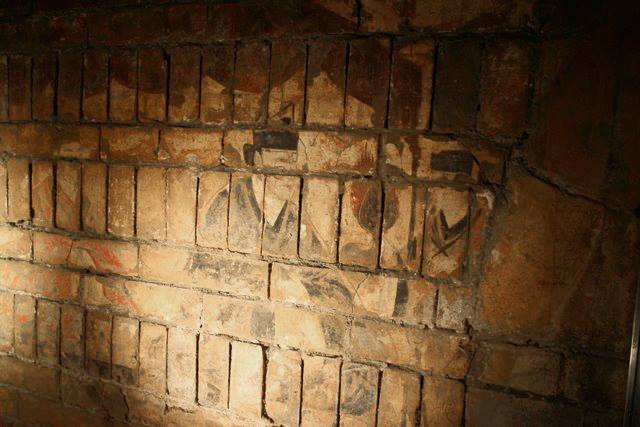 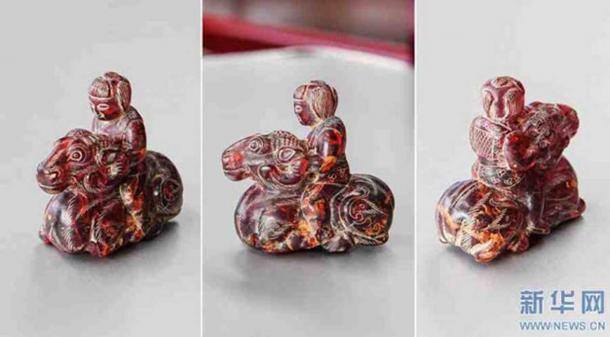 Cao Rui is the grandson of Cao Cao (155-220), was, a ruthless tyrant and a genius military leader. In 2009, the Bureau of cultural heritage of Henan province reported that found the tomb of Cao Cao, which has the same size and location as a newly opened. However, many experts are skeptical of this message because Cao Cao is known to have produced 72 of the coffin, and 72 burial took place in the day of his funeral, to protect from looters his true resting place.

According to the Institute, tomb of the Empress, was accidentally found by a villager on July 19, 2015 the Threat of looting forced the archaeologists to start the excavation at once. The tomb was already seriously damaged by the robbers in the period of the song dynasty (960-1279 gg.). A team of archaeologists unearthed more than 400 ceramic, bronze, iron and jade objects, as well as about 100 stone tablets buried in the tomb. The excavation, expected to last several months.