In China, found a thousand-year temple of heavenly gifts 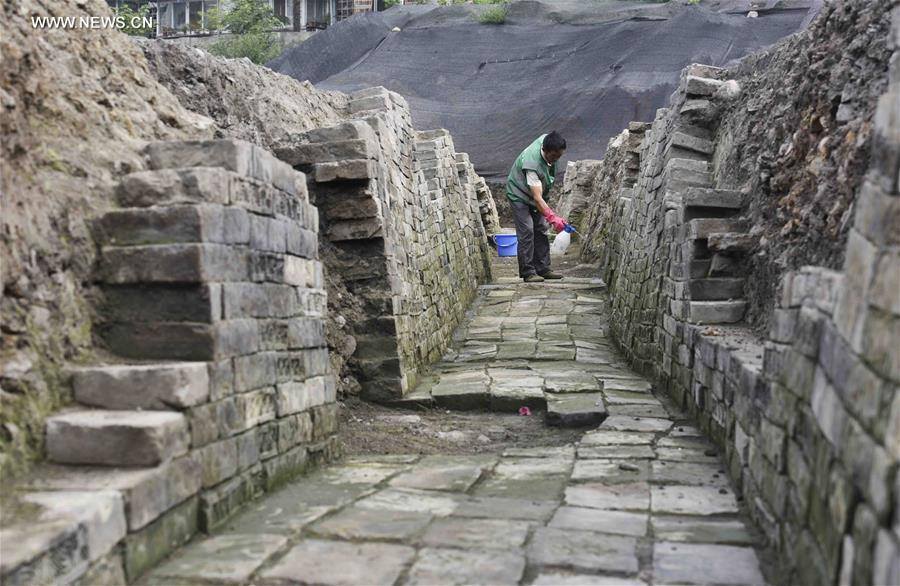 The legendary Temple of the Gifts of Heaven, which disappeared a thousand years ago, was discovered in the very center of the metropolis of Chengdu, the administrative center of Sichuan province in the southwest of the PRC.

The workers who cleaned the sewers made a find: they came across an ancient masonry under the ground and informed archaeologists about it. During the subsequent excavations, scientists discovered about 500 Buddhist statues and about 1000 tablets with sutras. Archaeologists say with confidence: the find of the sewage services is the very temple of the Gifts of Heaven, which is mentioned in many ancient traditions.

The temple was founded in the III century AD. And existed up to the XI-XII century. According to legend, prayers about rain were held there always received a response from Heaven.