In China found stuck in the mud dinosaur 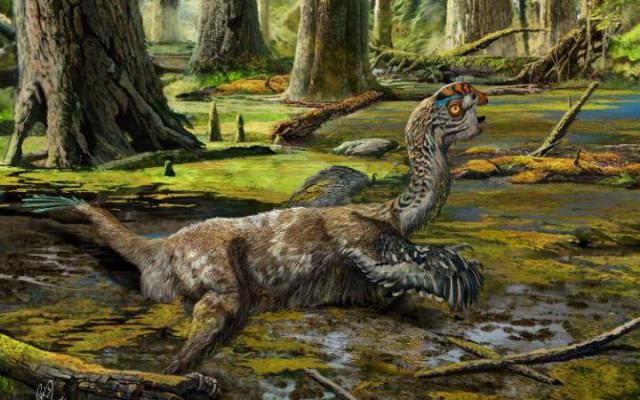 In the South of China paleontologists have found remains of bird-like dinosaur that likely died, stuck in the mud. The dinosaur was lying with outspread wings and outstretched neck. Scientists have nicknamed it “Mud dragon”, the website of the University of Edinburgh. The official name given to the dinosaur – Tongtianlong limosus, which means “mud dragon on the way to heaven”.

Researchers believe that the dinosaur killed 66 million and 72 million years ago, shortly before they became extinct all dinosaurs. The animal belonged to the group of oviraptorosaurs, which were distinguished by a short muzzle with a pointed toothless beak. 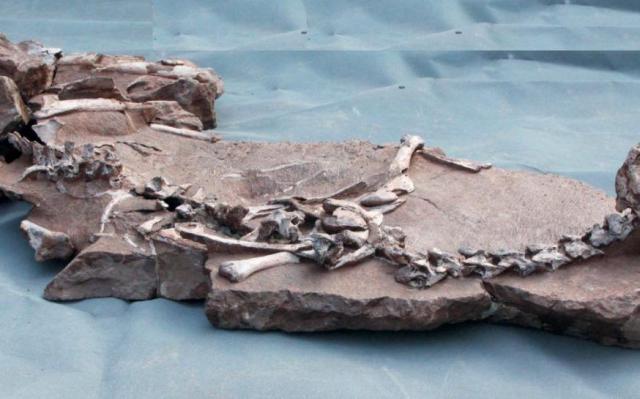 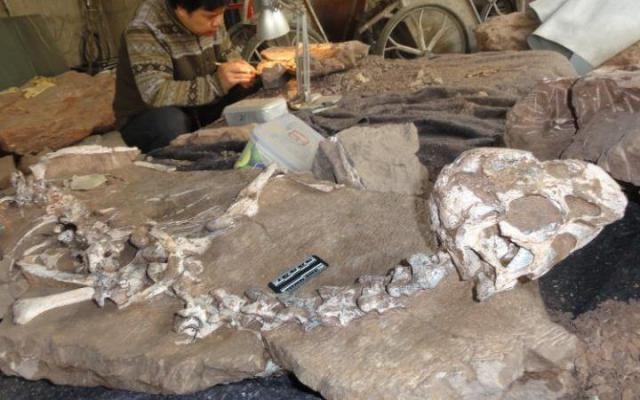 A dinosaur skeleton was found during excavation for the construction of a school near the city of Ganzhou. The remains are well preserved, despite the fact that during the work the builders used explosives.