In China found submerged Palace of the first Emperor of China 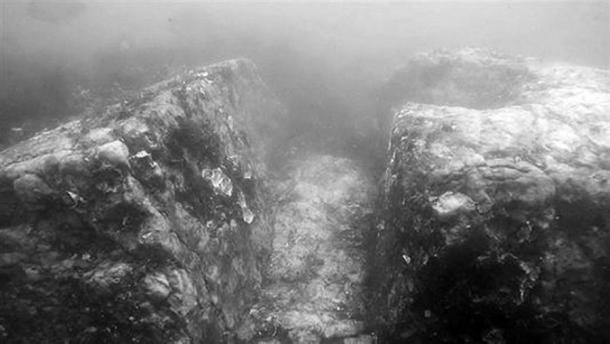 During the three-year underwater research archaeologists working in Suijun Liaoning province, were found near the East coast of the South China sea the ruins of the sunken Palace, which was built more than 2,200 years ago for the first Emperor of China Qin Shi Huang.

The ruins of presumably relate to the period of the Qin dynasty (221-207 BC). Part of the granite walls seem out of the water during low tide. Local fishermen told the archaeologists that they had found ancient coins and pottery on the seabed.

The biggest found objects — a huge stones cubic shape with a width of 60 meters. Scientists believe that these stones could be the basis of a large platform for sacrifices and other rituals. The archaeologists also said that he found the remains of a stone road, passing through the building, which they identified as a Palace. 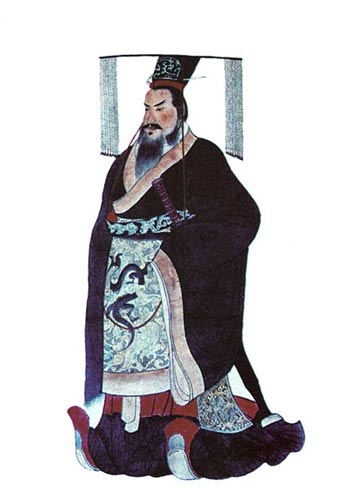 Qin Shi Huang was born in 259 BC era. He ended the period of Warring States (475-221 BC), uniting the country. During his reign Qin Shi Huang made many reforms in politics, economy and culture, which had both positive and negative results.

The most famous artifacts associated with the first Emperor in the mausoleum is the famous terracotta warriors. More than 8 000 unique statues of warriors and horses in natural size, discovered in 1974. The terracotta army is thought to have been created to protect the Emperor in the afterlife.

From Qin Shi Huang was obsessed to find a way to live forever. In search of immortality, he travelled on the Eastern coast of the China sea three times, according to historical records. Perhaps the archaeologists in Sijun found the Palace of the Emperor, in which he stayed during these visits.