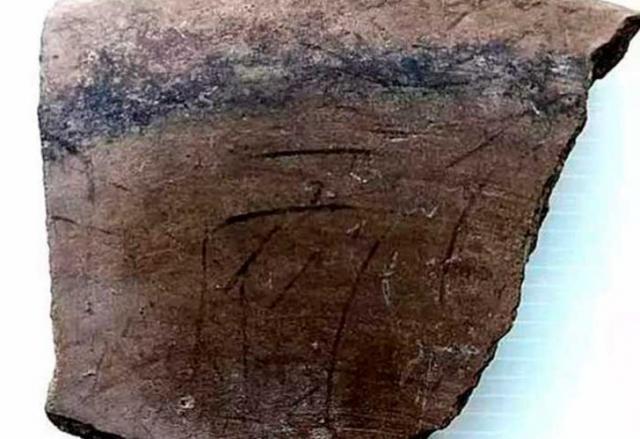 Archaeologists found in Inner Mongolia, similar to the hieroglyphs characters age 4 thousand years. They are older than the three-thousand-year-old “ziagouwen” inscription, which was formerly considered the oldest written language in East Asia. The inscription was found during excavations on one of the shards in the city of Chifyn.

As scientists have established, three or four symbols are visible on the ceramic fragment. The shard was found among the ruins of the ancient city of Gaojia Tianza, occupying an area of ​​over 10 thousand square meters. m.

Experts from the National Museum of China confirmed that the symbols were created with ink using a brush from the animal’s hair.

According to archaeologists, the artifacts found were made by representatives of the culture of the lower layer of Xia Jiadian, which existed 3.5 thousand – 4 thousand years ago.