In China found the salt works of which 2 thousand years 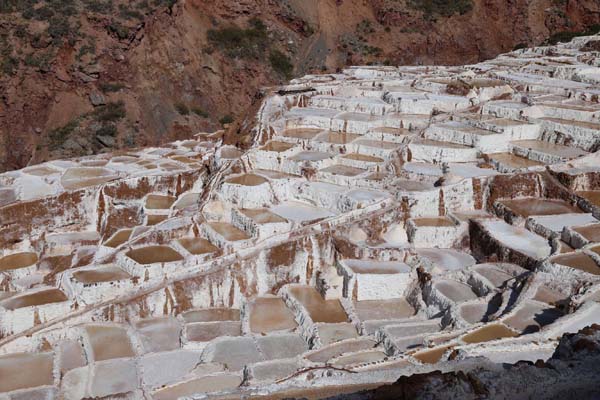 A group of archaeologists found in the North of China the remains of the saltworks, whose age is estimated in 2 thousand years. According to China radio International, saltworks was discovered in the County, Helingeer, where archaeologists found a round pit with a diameter of about 3 meters and depth 3.5 meters, and four furnaces for the digestion of salt and fragments of clay jars.

According to experts, the finds date back to the late Warring States period (475 BCE – 221 BCE) and early Han dynasty (206 BC – 220 ad). “As a rule, archaeological findings in the area of the salt industry often done in the Eastern and southern coastal areas of China, in territory of Autonomous region of Inner Mongolia is a rarity,” – said member of the Chinese archaeological expedition. “The new discovery will help to complement knowledge about the history of salt production in China,” he added.