In China found the sword, which is 2300 years 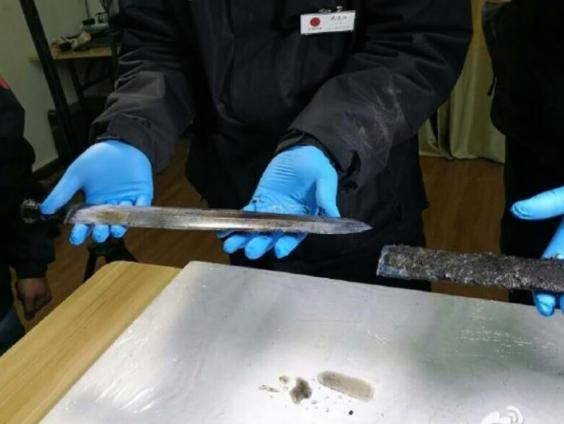 Well-preserved sword was discovered by archaeologists in a grave in China’s Henan province. The age of the weapons, according to scientists, is 2.3 thousand years.

The researchers dated the find the period of the Kingdom of Chu (770-223 BC). The sword was in the sheath, which is not so well preserved as the blade. The blade was still sharp despite the fact that have lain underground for more than 2 Millennium. 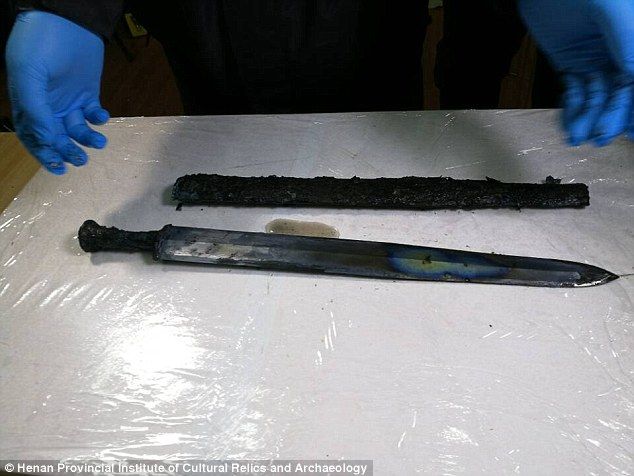 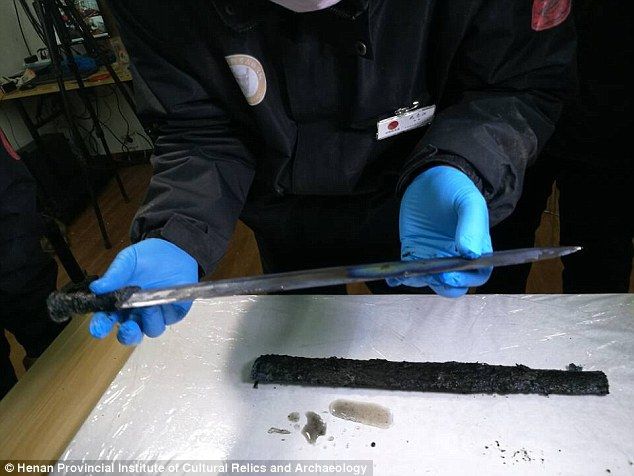 The sword was left of the deceased inside the coffin. Who was buried in the burial is still unknown. According to Chinese archaeologists, the safety of the weapon stems from the fact that the tombs of the period of the Kingdom of Chu is generally well insulated from the outside world, preventing the penetration of oxygen.