In China have discovered ancient tombs 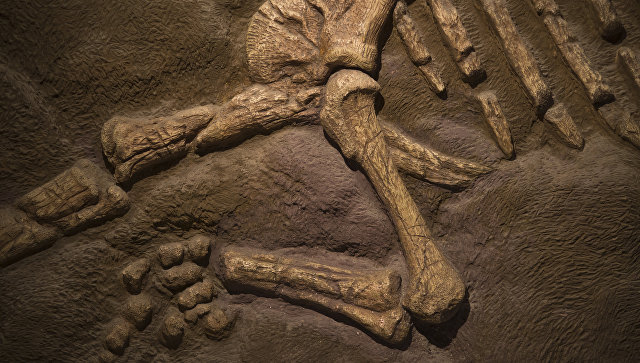 The find was made in Nanchang during the expansion of the lake Mayhew in the tourist district Badashanren. Based on the structure of the organization of tombs and the inscriptions on the bricks inside of them, we believe they belonged to one family, — quotes Agency the words of the curator of the local Museum of Hu Zhen.

According to him, due to earlier partial collapse and looting of the tombs inside have been found only 54 of the artifact, which makes problematic the identification of those to whom they belonged.