In China have found a tomb with ancient frescoes

Archaeologists have discovered an ancient tomb in Hunan province in Central China. Length of the tomb is 14 m, width 2 m. On its walls are murals depicting two girls.

“This is the oldest tomb with frescoes discovered in Hunan province. Found frescoes can contribute to the study of the history of traditional clothes of China,” — said the expert of the Department of culture Lo Shengyang. 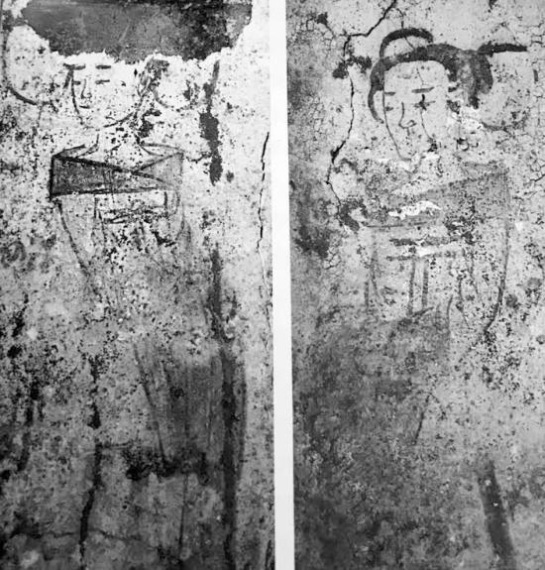 According to him, the tomb belongs to the era of Southern and Northern Dynasties V—VI century ad