In China, offer a reward for deciphering ancient hieroglyphs 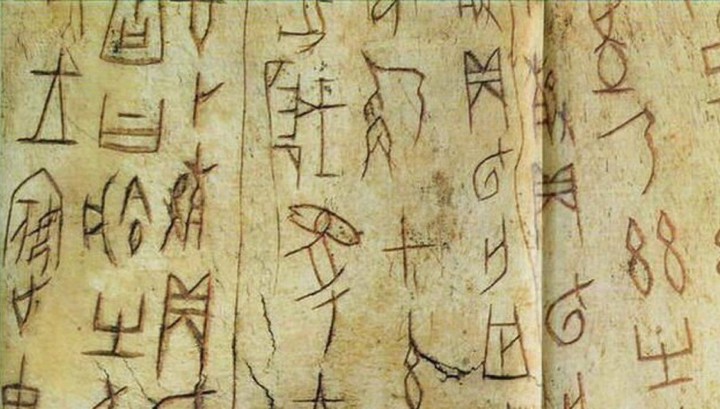 The National Writing Museum in the Chinese city of Anyang offers an award of 100,000 yuan (about $ 15,000) for deciphering the values ​​of the hieroglyphs carved on ancient fortune-bones of about 3,000 years old.

One of the bloodiest pages in the history of China is connected with the bony bones: mass human sacrifices. Vesti.Nauka was told in detail in the material “Victims of predictions: the scientists found out who and why they sacrificed in ancient China.”

The inscriptions, which were usually carved by fortunetellers on snail shells and bull’s shoulder blades, are the oldest examples of Chinese writing.

Currently, scientists have been able to establish the values ​​of about 5,000 of these characters, but approximately 3,000 remain undeciphered. The museum hopes that their meaning can be determined with the help of material incentives and modern technologies.

In addition to 100,000 yuan for each new hieroglyph, it is planned to pay 50 thousand (about 7.5 thousand dollars) for the exact meaning of each character, the meaning of which is controversial.

According to the researchers, most of the hieroglyphs that are unknown in meaning mean the names of people or places that were later changed, and their original meaning was lost.

Near the city of Anyang was the capital of one of the earliest Chinese dynasties – Shan. It was here that the largest stock of ancient divinatory bones was discovered. To date, archaeologists have found a total of about 200,000 such tablets, the inscriptions on which carry a large amount of information about the life of the ancient inhabitants of China – from the weather situation to the collection of taxes.