In China, the most ancient imperial palace was found 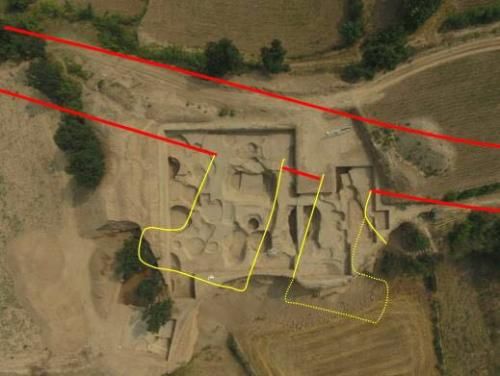 Chinese archaeologists have discovered in the province of Shanxi in the center of China the remnants of the country’s oldest imperial palace. The complex was built about 4 thousand years ago. Excavations were carried out in the area of ​​the Taosi Archaeological Site in Xiangfen County, Linfen City District.

Excavations of the palace began in 2017. According to archaeologists, its foundation has been preserved almost completely. A number of corners were destroyed. It was a well-designed structure with the functions of a fortress.

The palace had a rectangular shape. The length of its side from east to west was about 470 meters, from south to north it stretched for 270 meters. The total area is about 130 thousand meters. 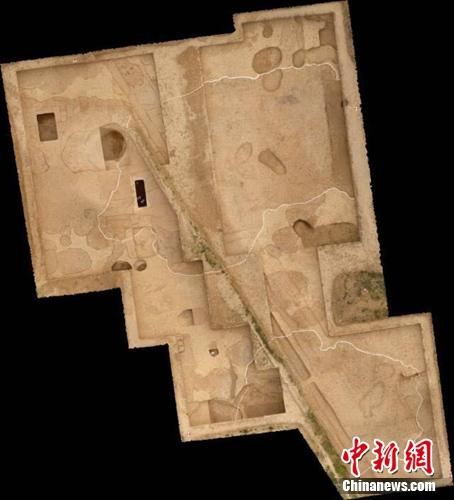 The area of ​​the archaeological zone of Taosi is 3 million square meters. Meters. According to archaeologists, there was a settlement that existed during the reign of five legendary emperors (2.6 thousand – 1.6 thousand BC.).