In Denmark found a box of tools Viking 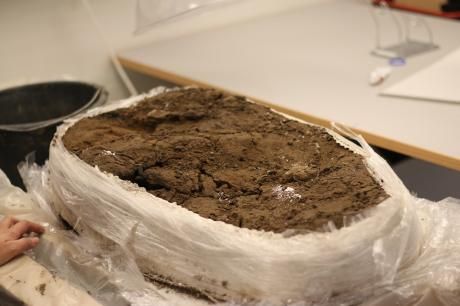 In Denmark in the area of the fortress Borgring Vikings on the island of Zealand discovered the remains of the wooden drawer, which contained tools. The find was made near one of the four gates of the fortress, when some Amateur archaeologists recorded using metal detectors the presence of metallic objects underground.

According to the researchers, this is a pretty rare find, as in the times of Vikings metal valued and usually the one who found lost tools, melted them and used for their own purposes. 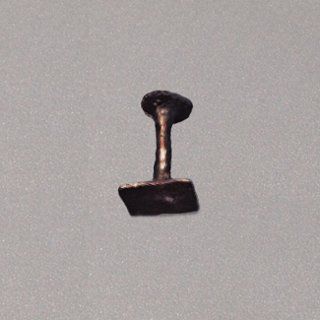 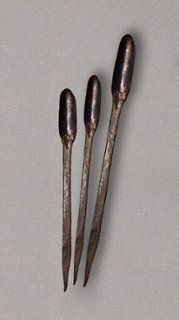 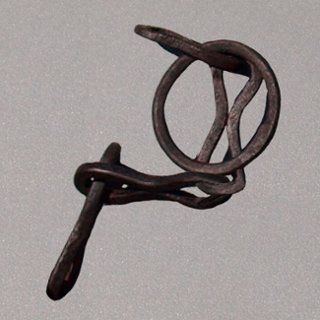 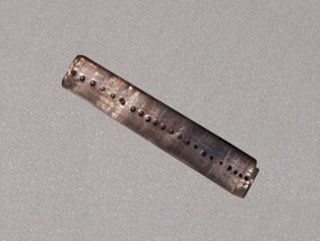 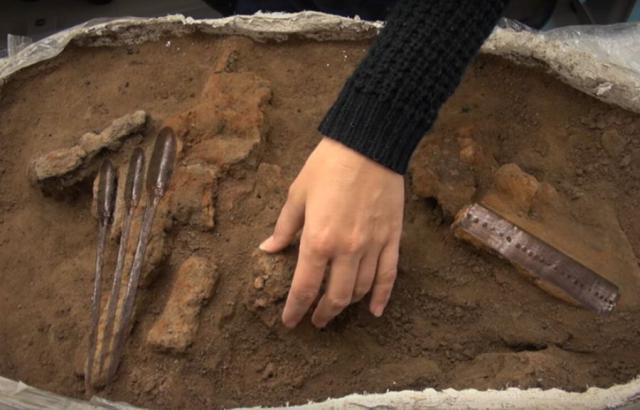 Scan using computed tomography have shown that in the box were a number of spoon bits and drawing Board, which the Vikings used to get wire bracelets.

Spoon drill bits used for making holes in wood. In addition, in the box was a tool similar to pliers. All the researchers found 14 items. Due to the very poor condition to identify, what were the tools that would be extremely difficult.

According to archaeologists, the tool box was located near the East gate at the time of their collapse in the second half of X century. Most likely, the tools were in the workshop, which was located at the gate. When the gate collapsed, possibly due to the fact that they rotted away, the owner of the box was not in time to save him. Workshop occupied an area of 30-40 square meters and had a horn.