In Denmark found a comb with runic symbols 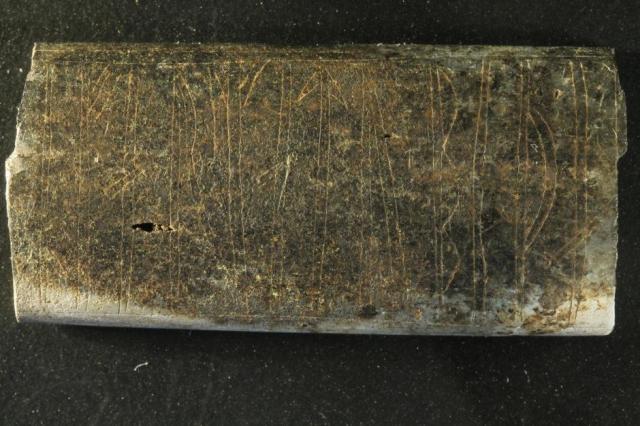 A crest with runic inscription was discovered in Denmark during excavations at the place of the market square in the city of Ribe. Researchers dated the find in the 800s. Scientists still know only a small number of runic texts of this period.

According to archaeologists, the uniqueness of the find is in the word “comb”, which was inscribed on the subject. In addition to the crest, a small plate of bone or horn was found with another runic inscription. Previously, only two runic inscriptions from Ribe were known to scientists.

Even after the crest was removed from the ground, it was difficult to distinguish any symbols on it. The artifact suffered from the effects of fire and time.

Decipher the inscription was of great complexity, since the extreme parts of the object were missing.

There were no spaces in the text indicating the beginning and end of the word, which could make reading difficult. According to archaeologists, the symbols were made by an experienced master with a good elaboration of the details. Perhaps the inscriptions on different sides of the ridge were created by two people.

On one side, scientists found the mention of the name of the object – the comb. On the other – the verb “comb”. 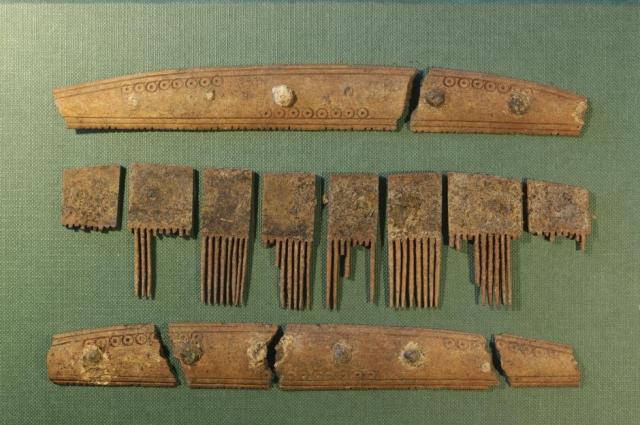 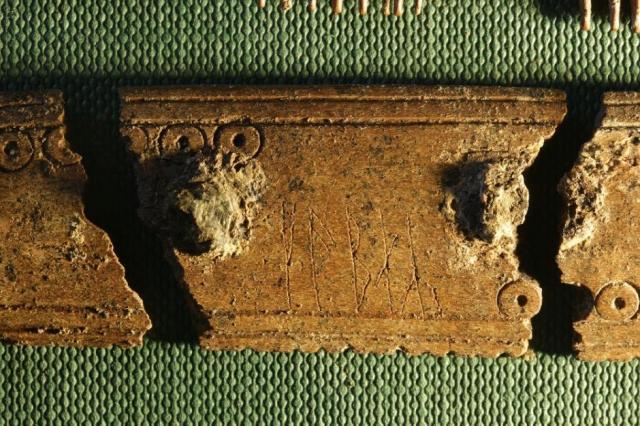