In Denmark, found the fortress of the Vikings 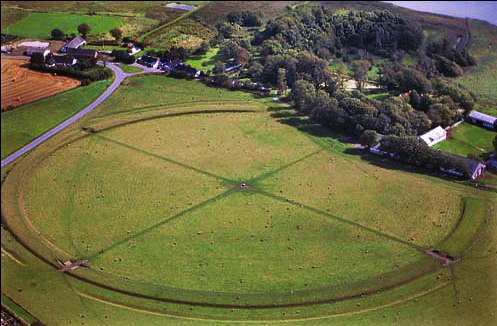 Archaeologists have found an ancient fortification structure of soldiers. Throughout the history of mankind, researchers have found six fortresses like this, and only one of them was photographed from outer space.

The discovery was made in Denmark. Previously, the government believed that there were no such facilities in this country. The stronghold of the Vikings of the era of Harald Sinuzubogo was on the island of Zealand, to the west of the city of Keg. It has a round shape and is surrounded by a 10 meter shaft, as well as a palisade made of wooden logs. 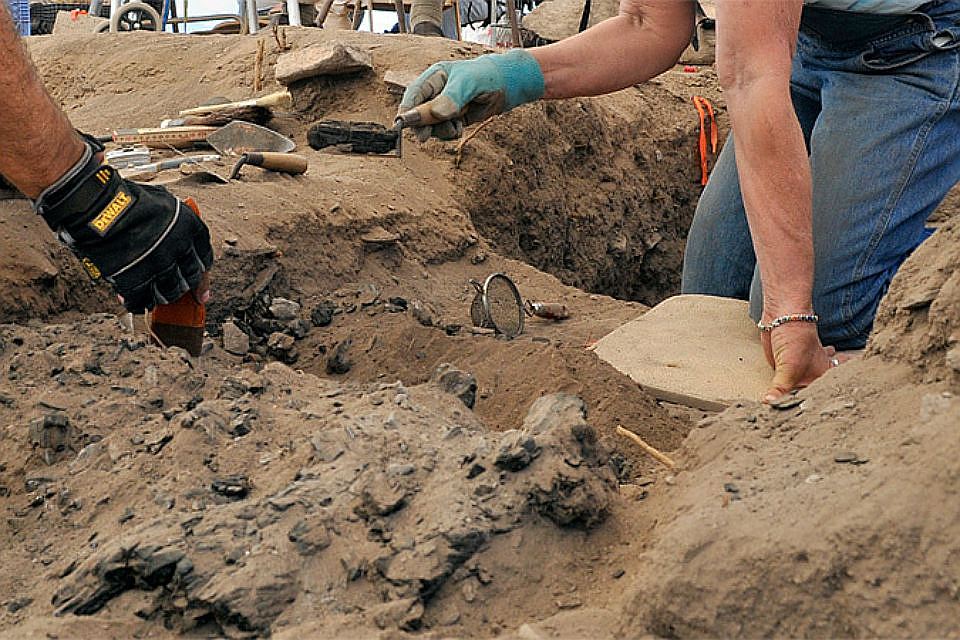 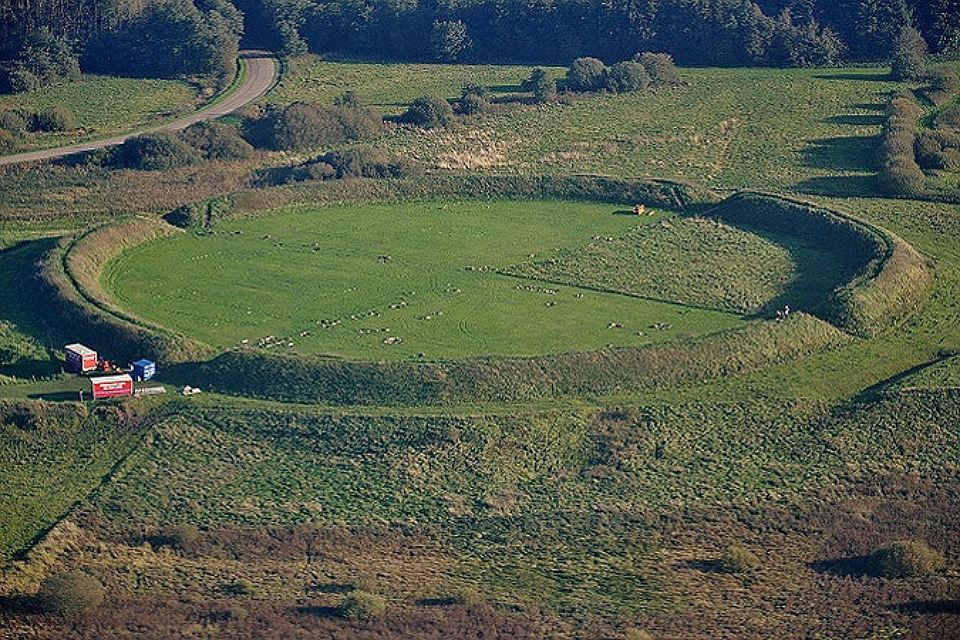 As it turned out, the unique fortress is called Valle Borgring. In size it ranks third among the five existing ones. The found fortification differs from the others in that people lived in it longer – about 100-150 years.